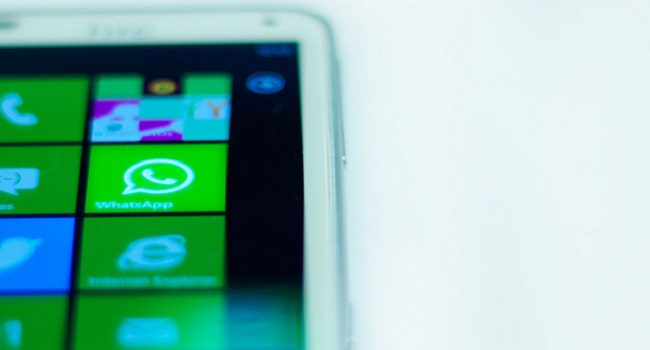 WhatsApp is now serving more than 300-million mobile users monthly, according to AllThingsD. That’s 11-billion messages sent, and 20-billion received, daily. But the real excitement, at least for tech lovers like us is the new push-to-talk (PTT) feature which hits Android, BlackBerry, Windows Phone, some Nokias and iOS devices today. Everyone can join the PTT party and the update should roll out to everyone, worldwide, over the next 24-hours.

It’s real, look — proof
Sending and using the new PTT feature is a doodle. If you look above, you can now see that there’s a microphone icon next to the text box. Push and hold to record a message, or swipe it away to delete it. Here’s the best part: there’s no limit to the length of recording time. Just hold, record, send. It’s super-simple. TheNextWeb also notes that the new PTT function swaps speakers when held at different distances from the ear. If you hold the phone near to you, the recorded sound is soft. If held at arm’s-length, the recording is as loud as possible. This wouldn’t work on our iPhone though, perhaps there’s a setting we missed out on?

WhatsApp is keeping PTT as simple as possible according to the AllThingsD article. A WhatsApp voice message is sent in one tap, on Facebook Messenger it takes three taps and this matters, says WA CEO Jan Koum. “The number of taps matters. People want to send a message and be on their way.” No argument there.

We’ve tested PTT out for a bit and WA’s implementation of it is about as slick as possible. “We think it is going to be awesome.” says Koum. The next update will focus on “media”, so all those photos you’ve been taking and sending may have an Instagram-like filter option in the near future. 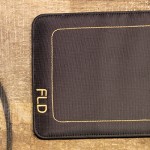