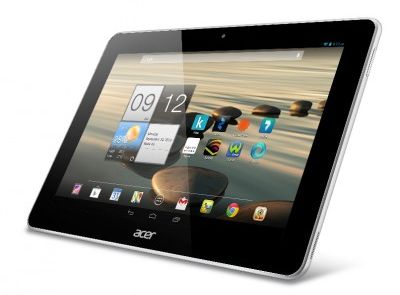 Acer plans to lift the lid on a brand-spanking new 10-inch tablet, the Iconia A3. Laptopmag spills the beans on a very ordinary tablet that’s thankfully priced rather well.

The US$330 (R3 300) tablet will launch in Europe, Africa and the UAE first come October. The 3G version is said to cost US$299 and will land November. The specs are decent for an Android tablet, so let’s see what the Iconia A3 offers us.

The Iconia A3, which will only be legitimately revealed when IFA 2013 begins, is a 10-inch Android 4.2 tablet with a 1280×800 resolution, a quad-core 1.2Ghz CPU and “Intellispin”, a software feature from Acer that automatically detects the orionatation of the A3, even when it’s on a flat surface.

It’s also rather thin, at only 0.99cm thickness and 595-grams heavy. This weight and thickness, for this price is a decent combo of hardware and svelte design. Like most Android tablets, it comes with a bunch of smartphone-like extras that makes it not only more appealing, but easier to swallow as well, if you can’t afford an iPad 4. On the rear, there’s a 5-megapixel camera but on a 10-inch tablet that’s close to useless. Camera’s on tablets have always been a poor idea, but to each their own. On the side, Acer’s included a microSD and microHDMI port. Finally, we’ll be able to choose from a 16 or 32GB version of the Iconia A3.

The fly in the ointment is Android tablets themselves, and more especially the fact that there are too many at the moment and each one looks the same, costs the same and practically operates like the one before it. There’s nothing here that stands out as a must-have, or an instant-buy. When the Iconia A3 launches proper later this week, we’ll have to see if Acer is offering something special to go along with it. 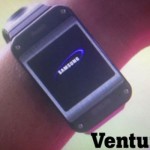