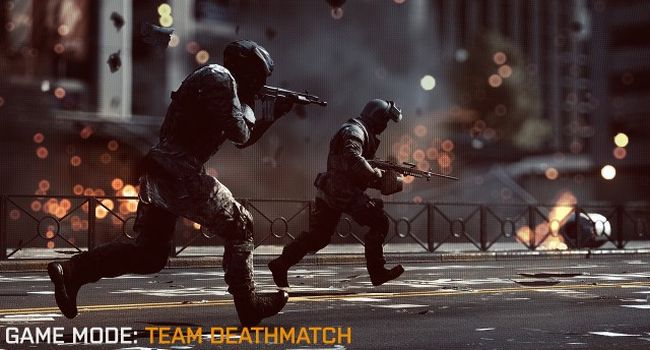 Next week, Battlefield 4 enters beta mode and some lucky people are gonna get their hands full, of digital murder that is. The official Battlefield blog outlines seven multiplayer modes. Some new, some old, all awesome. Can you tell that we’re fans? Out of the seven modes, only two will be playable with the beta version, Conquest and Domination. Let’s discuss the other modes you won’t be playing, yet: First up, Obliteration. “Both teams must fight to pick up the bomb, drop it off at one of their opponent’s three objectives, arm it, and destroy the objective. Once a bomb has detonated, the next one randomly spawns in a new location and the chaos starts all over.” There’s only one bomb at a time at the focus is on the sway from attacking to defending “in the blink of an eye”.

Next, Defuse. It’s described as a tense, 5 vs. 5 match with players only being able to revive once per round. The round is won when all the team members are dead and dusted, or if a bomb is defused. EA says it’s for “the most competitive Battlefield players”. We believe them. Rush brings back some intense Battlefield memories for us. There’s up to 24 (current gen consoles) or 32 (next-gen consoles) players rushing towards MCOM stations which must be either armed or defused, depending on whose round it is. As the round carries on, the MCOM stations go deeper and deeper into the map. All we can think about is the time we played Rush for a full twelve-hours with a team of our best mates. Rush brings out the best in Battlefield and has been around since Bad Company 2.

Team Deathmatch is a classic, and will benefit from enhanced graphics and new weapon lode-outs. Twenty players attack, the team with the highest score wins. Simple, accessible and always fun. It’s a good palette cleanser after a few rounds of the draining but enjoyable Conquest mode. Alone with Team Deathmatch there’s the fairly chaotic Squad Deathmatch, which pits four-man teams against each other. It’s very tactical and requires a high degree of thought and planning. Running headlong into war without the three other teammates will result in a bullet to the face. The two playable modes are firm favourites. Conquest is the true face of online war. Over several stages of attack, you guide your squad through objectives as you push towards gaining more points than the other team. For us, this is one of the most dynamic and exciting mode in B4, and it’s a mode that shows off how in a matter of minutes, the tide of battle can be swung from one team to another. Also, we once ran full-tit into a squad of assault soldiers and blew them up with a claymore during the last moments of a match to secure a victory. It’s that fun.

Domination is the classic capture the flag mode where it’s your job to reduce the enemy teams points to zero. There’s three to four spots on the map that must be captured and held. The longer you camp there, the more points you get. These matches usually hang on the balance right until the very end, and loud swearing is usually the outcome. 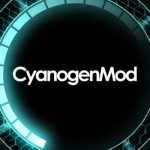