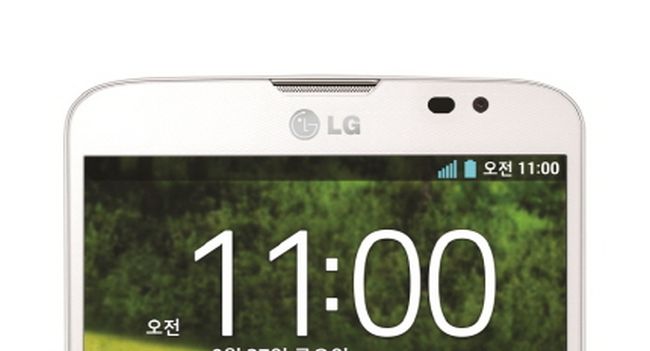 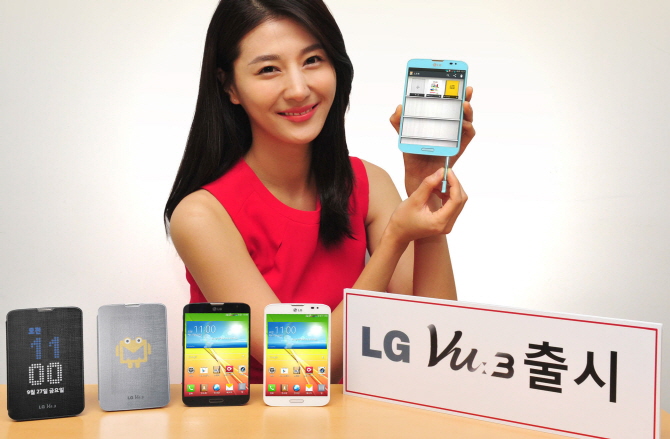 LG’s released the Vu 3, the third iteration of a range of phones you may never have heard of. That’s sad, as the Vu range are some of the only 4:3 aspect ratio phones around. That doesn’t mean that the Vu 3 has a poor screen, far from it. LG’s Vu 3 runs a 5.2″ display at 1280×960 and is powered by a 2.26Ghz quad-core CPU. It also comes with a stylus for good measure. In fact, the more we write about the Vu 3, the more we want it.

Other specs include Android Jelly Bean, a 13MP rear camera and a “tap to wake” feature. Double tap on the idle phone and it springs to life, much like with what Sony does with the Xperia Tablet Z. While the specs sound decent enough, it’s comforting to know that LG has packaged more into the Vu 3 than pure hardware. The stylus, for instance is “Rubberdium” which isn’t the plastic version of Wolvervine’s Adamantium, but is a fancy name for LG’s pen, kind of like how Samsung calls its stylus an “S Pen”. 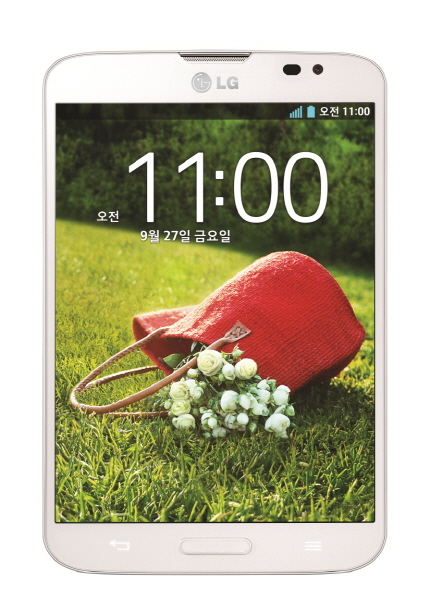 With the Rubberdium pen, the VU 3’s Notebook app lets you now paint with charcoal, acrylic and eight other types of input. This, combined with the “QuickView” case (which neatly shows off the time through a semi-transparent layer), should make the Vu 3 feel personal enough to matter to each user. That’s the issue with phones these days, they feel more like extensions of computers, and less like extensions of us.

Perhaps it’ll be the wireless speeds that’ll endear you to the Vu 3. LG says that the Vu 3 is LTE-Advanced ready and can reach theoretical speeds of up to 150MBps. The Vu 3 will also be T-DMB compatible (Korea only), so it should be able to pick up terrestrial TV channels. Other less interesting specs include 2GB RAM, and Adreno CPU, a 2.1MP front-facing camera and Bluetooth 4.0.

LG is expected to launch the Vu 3 on 27 September in Korea, but we’re still waiting for a price. Considering that the Vu 2 sold for R6000 (US$600) brand new, we can expect the Vu 3 to sell for roughly the same price. 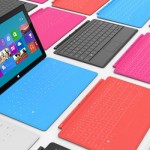