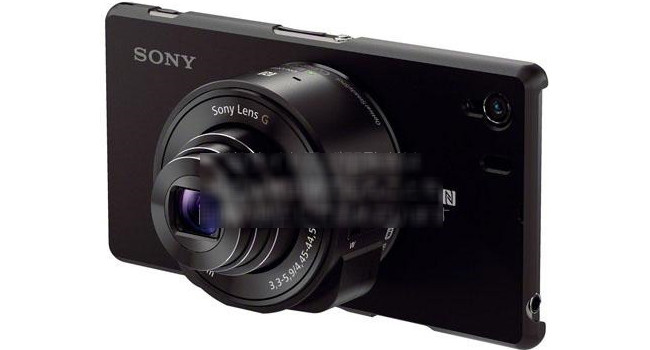 Sony’s rumoured device that turns any iOS or Android device into a high-end camera is creeping closer to reality with these new leaked images. The expected price is a bit steep, but the functionality and specs seem pretty impressive whether you’re a casual photographer or not.

The QX10 is a wireless camera attachment for your smartphone. This lens-camera hybrid will have a built-in battery, NFC, and Wi-Fi so that you can pair and mount with your Android or iOS device. This screen-less camera will use your smartphone for controls so a dedicated app is to be expected.

As Sony Alpha Rumours suggests, the lens could be used separately from the paired device. So you could, in theory at least, put the camera lens on a tablet or even your forehead if you really wanted. It just needs to be paired.

“Non-compatible smart phones will use an adapter which just (presumably) adds the sensor and lets you clip the whole unit to your phone,” suggests Cult of Mac. 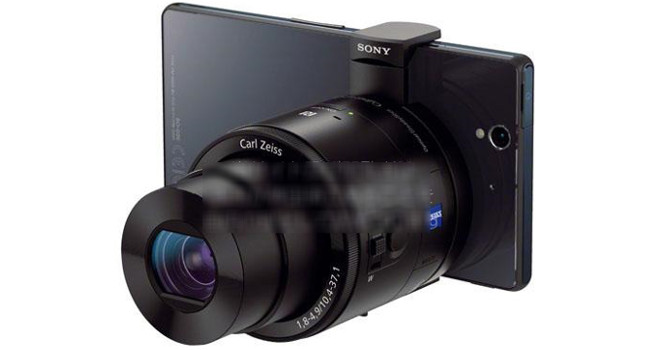 We reviewed Samsung’s phone-camera hybrid, the Galaxy S4 Zoom, earlier this week and Nokia’s Lumia 1020 camera beast has also left some ripples. However great these might be, you’ll have to choose between either Windows 8 or Android which in turn limiting your choices.

Image via Photo Rumours (sorry about the blurs, these are the only “official” photos currently available) 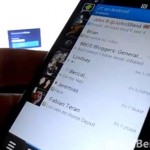