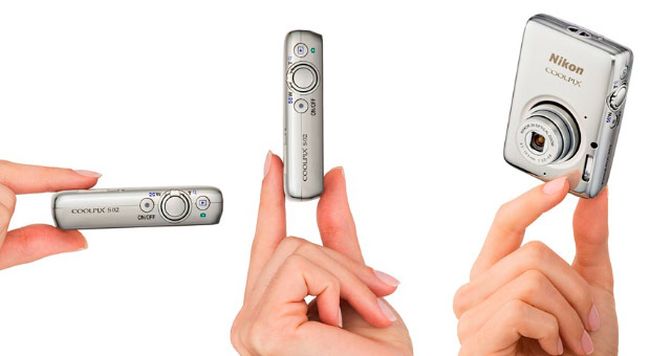 Nikon isn’t going to compete with Sony’s quick but effective show last night. Instead it’s released a few new imaging devices today — and one of them is this minuscule camera, the Coolpix S02. Nikon says it’s an “inexpensive ultra-mini compact” and for US$179 (R1800), they may be telling the truth.

The most important specifications of this 13.2MB camera are its 3x zoom Nikkor lens, a 2.7″ touch screen and the chops to record in full 1080p video. Here’s the downside: the camera is so compact that the battery and storage is non-removable, therefore neither can be upgraded. Internal memory is limited to 7.3GB, which is ideal and equates to roughly 2800 shots. Just so you know, 2012’s S02 had a CCD sensor, the S02 has a CMOS. The difference is almost negligible in all but the most high-end of camera — this Wikipedia article outlines the technical details of it all.

To make it easier to view content on a big-screen LED TV, there’s now an HDMI out cable, located on the bottom of the S02.

The S02 is also launching in stores in September and will be available in blue, white, silver and pink. 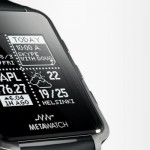