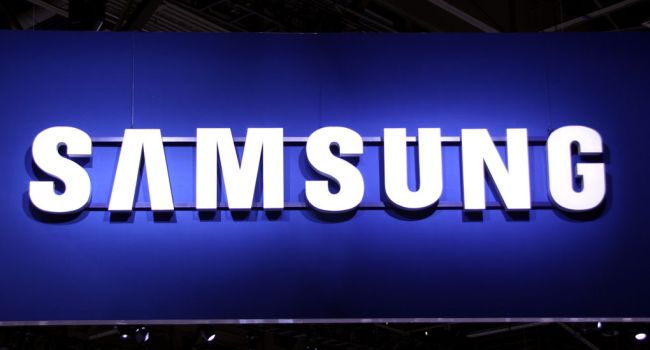 Live from IFA 2013 in Germany, the Samsung Unpacked event (which are very showy affairs) released details and launch dates for a suite of Star Trek-inspired devices. The Galaxy Note III, Galaxy Gear smartwatch

All devices will be available from 25 September, and ready to be snatched up around October.

The Note III is a slim, iPad Mini styled device that is unnaturally appealing, for a Samsung gizmo. It has warmth as well, a “warm texture-touch cover” sorts that out. S-Pen is now “enhanced”, so is the multi-tasking which is something we rarely used with the last Note. The screen is obviously larger and the Note III works on all bands. Android 4.3 is the default OS, we’ll have to wait a month or so until KitKat devices appear.

Back to the screen, which is 5.7″ (14.5cm) in length and weighs a slight 168g. The back is not real leather, Samsung answered my question. Colours include pink, white and black, each case looks luxurious regardless of the colour mind you. The cover is like the S4’s, and has the S-View slot for an at-a-glance view of the phone. “Everyday made easier with S Pen” is Samsung’s tagline for the Note III. Whatever, we came for the tech. A marketing suit onstage demoed the new-look Air Commands which performed in a snappy manner. It also looked like an amazing way to access the functions of the S-Pen, quickly. That’s something the other Notes were lacking. You aim at the dot once S-Pen has hovered enough, click and the quick-access radial pops up. Neat stuff.

They demoed this with a Scrapbook function. The suit clicked and saved a freehand crop of a webpage and moved it to his scrapbook section of the phone. S Finder is even able to search through Scrapbook saves.

The camera is well-improved, and is now 13MP strong. But it’s the specs that are the star of the show. Take a deep breath…

The Note III runs a nutty 2.3Ghz quad-core CPU and has 3GB RAM. Digest that, it’s better than some modern laptops (if they were tinier). It’s all more of the same, but it’s what we asked for, right?

It’s not a handsome device, and looks like a smartwatch that’s about a few models away from looking truly great. Samsung believe it will become “a fashion icon”.

Unfortunately, the Unpacked event demoed a device that won’t have people throwing the US$300 its worth at it. As all of the leaks accurately predicted, it’s a Bluetooth 4.0 device with a 1.63″ Super AMOLED display, a 1.9MP camera, an 800Mhz CPU, a metal design (plus buckle) and a bunch of optional wrist bands. There’s 4GB storage and will be over 70 apps to choose from.

What worried us was all the lag we saw on the device, even during the stage presentation. This, combined with the daft look, a 315mAh battery which won’t even deliver a day of use and the US$300 price tag, the Galaxy Gear doesn’t look like a must-buy, at all. We’ll need to properly review the thing, but our expectations are low as is.

Also, it’s not a stand-alone device. It must be connected to a Galaxy device: The new range introduced at IFA today, as well as the S4,S3 and Note II (via software updates in the future). So this amount of money for a parasitic device seems like the Gear will be a novelty at best. At least you can make and receive calls on it (but you can’t take sneaky snaps, Samsung won’t disable the camera shutter noise).

We liked the Note 10.1, and the latest version looks to continue the tradition of beating the iPad at its own game. It’s only 7.9mm thin, and incredibly light too at 535g.

The new Note 10.1 is a bigger, beefier version of the Note III and is all the more attractive to the consumer for it. The 1.9Ghz Octo-core CPU is paired with 3GB RAM. And the 4G version has a 2.3Ghz quad-core CPU. This all powers the insanely detailed 2560×1600 display. It makes the pictures captured with the 8MP rear camera look a treat. And it takes an enormous battery to keep things ticking along. That’s the job of the 8220mAh battery then. With Bluetooth 4.0 and a choice of 16, 32 or 64GB models, Samsung has seemed to tick all the “want” boxes on the Note 10.1. Multi-tasking gets upgraded, heavily. Instead of multi-tasking treating each app as a separate entity, it’s now possible to drag and drop content from one app to the other. Users can even have the same app running in both windows.

The S-Pen mimics the new features of the Note III, so there’s the radial selector when the pen hovers. Cool stuff. What’s more cool, is that the Note 10.1 releases this “fall” (or sometime in September for the rest of the sane world).

Gear image via The Guardian 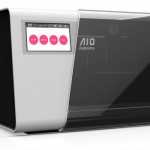