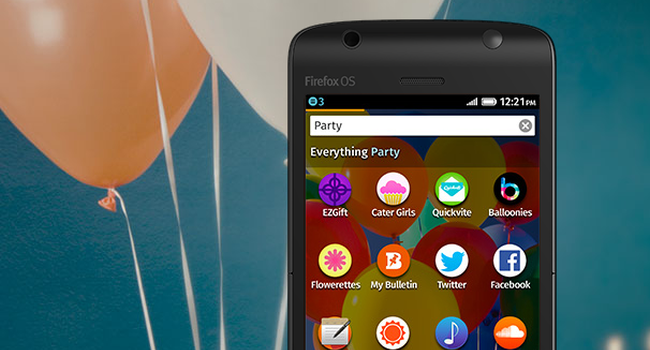 Earlier today, ZTE said that its range of Firefox OS phones will launch next year with larger screens, a dual-core CPU and a “revamped user interface”. Over 100 000 ZTE Open phones have been sold so far, said a report by Techhive. The ZTE Open sold for R700 (US$79) and ZTE is hoping for sales of at least 200 000.

When the phone arrives in 2014, it’ll still be a low-priced device aimed at the “developing markets”. ZTE is betting on the fact that Mozilla’s mobile OS will hit the big time, due to the “entirely different experience” offered by Firefox OS. “The Firefox OS is still new, and it will bring an entirely different user experience,” says a ZTE spokesperson.

“On the whole, the sales have been pretty good, especially on eBay and with third-party retailers. The demand has exceeded supply, but we also purposely did not want this first generation product to have a large scale,” said ZTE.

Firefox phones for R800 represents one of the cheapest, SIM-unlocked phones you can get. It also has a neat approach to apps, mainly that they are HTML5, and not standalone programs at all. “In the future the app store business model will be no more.” Brave words, and perhaps the most sensible approach for a phone that doesn’t have a lot of internal memory to mess about with apps.

There are three popular Firefox OS phones at the moment. The ZTE Open, Geeksphone Peak+ and Keon. None of these models are expensive at all, and all are unlocked, making Firefox OS phones a decent alternative to for anyone feeling burned by iOS, or tired of Android. One issue though is that phones are in short supply and when the ZTE Open hit eBay, it sold out fairly quickly. If ZTE wants to sell more than 200 000 units, production needs to be ramped up, and sharpish. 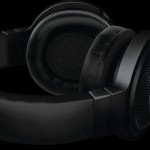