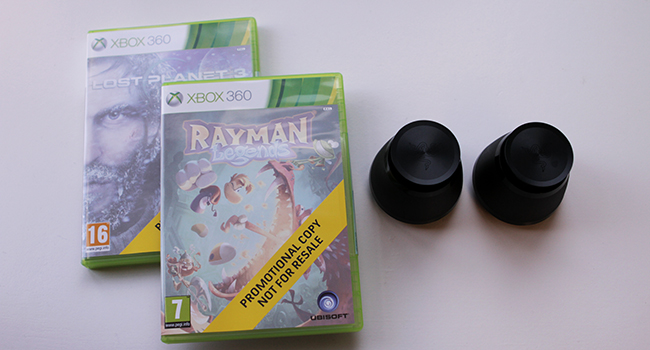 It’s officially spring, so we decided to celebrate by giving you a bunch of stuff (not flowers though). You can stand a chance of winning Rayman Legends, Lost Planet 3 and a pair of Razer Ferox mobile speakers. It’s incredibly simple. Take a look at the bottom for all the details. 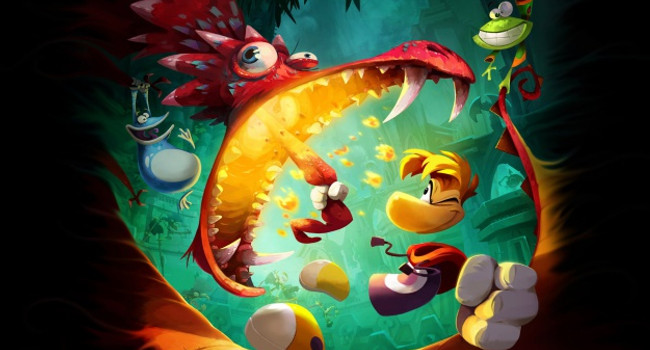 Rayman actually needs no introduction. Being the fifth colourful installment to the award-winning Rayman series, the legendary platformer will let you (and Rayman) run, jump and kick through over 120 beautifully designed levels. Rayman Legends also has the entertaining co-op mode of up to four players featuring characters such as Globox, Teensies and the new Barbara. 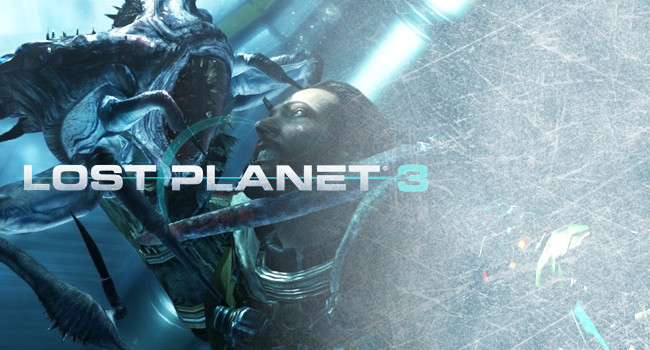 The story-driven sci-fi title takes place before the events of the original Lost Planet and is set on the frosty planet of E.D.N. III. This third-person adventure title share open-world features where you can speak to non-playable characters, upgrade equipment and take on side-quests. You’ll play as Jim Peyton who needs to take minerals back to Earth but faces the inhabitable weather conditions and other dark secrets of the planet.

In addition to these two Xbox games, we have a bunch of “tiny but mighty” Razer Ferox portable speakers. Designed for mobile gaming and music, these two speakers have up to 12 hours playback time and LED battery status indicators. Their design is also 360 degrees omnidirectional which means they’ll give you all-round clarity.

Similar to last week’s competition, in order to win these juicy games and gadgets you’ll need to stay vigilant for the next week. Everyday (except weekends, of course) there’ll be a special word at the bottom of one of Gearburn’s news articles. Collect all these words until next Wednesday and email (info@memeburn.com) the super secret sentence with the subject “Gearburn Bundle Comp”. You can also simply tweet us (@gearburn).

We have a couple of those Razer’s Ferox sets so up to three runner-ups will receive them.

At the end of one of Gearburn’s news articles there will something like this: 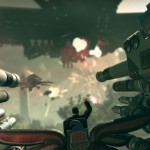