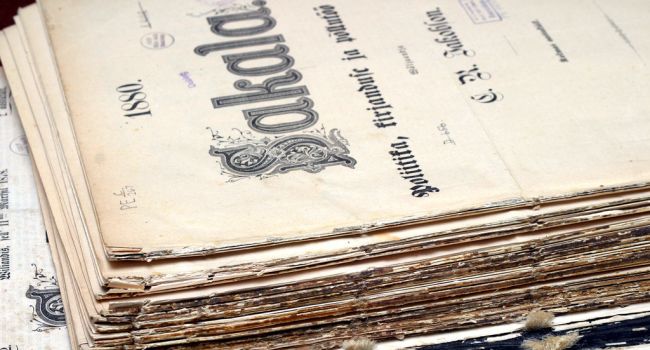 When it comes to news reading apps, there’s more choice in the Play Store than I could ever need. I also have to admit that I’m not really that keen on trying out new apps, just because I’ve been in the Android ecosystem for so long, that I’ve got my favourites, and I stick to them. However, there is a new app that I’ve become very fond of, very quickly in the news reader space, and it’s actually what inspired me to write this post.

You see, I digest my news my own way, and I use a variety of apps to help me get my fix of what is going on in the world. So let’s get straight into it, my top apps for following the news:

I can’t explain how much I enjoy using Google Now. Before I know what I want, it eerily knows, and tells me. For example, in the build up to Android 4.4 I’ve obviously been Googling for any snippets of info, leaks or pictures, and because I have Google Now it knows that I’m interested in it. So whenever a new story “breaks” about Android 4.4, it’s right there, at the top of my Google Now page.

This is also how I follow the sport I enjoy. I don’t have a dedicated sports app, because the NFL and Premier League are both covered by Google Now, so I get current scores whenever any team I’ve chosen to follow plays a league game. Sure, it doesn’t include FA Cup, or League Cup results, but that’s fine by me, I can get those scores on Twitter in real-time if the need arises. Google Now brings news from my PC and browsing habits to my device, and that’s perfect for my needs.

I really like Flipboard for one simple reason: the social integration. If I don’t feel like browsing through Instagram, Twitter, Facebook, or Google+ I can simply open Flipboard and check out the most popular statuses from the day there. There’s more to Flipboard though. By adding “boards” of your interests, you can keep track of any number of sectors ranging from design to technology, fashion and countless others. This is fantastic if you don’t like finding news, and would rather have a collection of popular stories from around the web in one very tidy, easy to use and navigate package. Flipboard really is a wonderful app and every device should have it installed.

This is the news app I was referring to. I only installed it last week, but since then, I’ve been more up to date with the news than I’ve ever been. That’s because Circa takes a different approach to the news reader app. Apps like Currents and News360, as great as they are, provide awesome news readers if you want to read long pieces. More often than not when breaking news happens, the same story gets rewritten and fleshed on repeat. What Circa’s writers do (yes, they have actual writers doing it, not machines) is summarise the key happenings surrounding a particular event for you.

So you’re served short, bite-size news chunks. You can also “follow” stories, so as new developments occur, you’ll receive a push notification to give you a short summary of what’s transpired. I’ve found it to be a little bit limiting because I can’t actually add any new “categories” to the existing list, but I’ve also not once thought “dammit, I wish I could have done this”. It’s worked brilliantly for me thus far and if bite size snippets of news are your thing, you have to try out Circa. It’s been a while since I’ve installed a new app which I’ve then gone on to use every day.

Some apps worth mentioning are Currents, News360, and of course Pulse. These offer a lot more customisation and control over what news stories you follow and which news avenues you want to follow. Currents is my choice for reading longer pieces, just because it’s preinstalled on Nexus devices and it works really well, just remember to only allow it to sync on WiFi while charging, or it’ll murder your battery.

Besides the apps I’ve listed, which news readers do you use? Drop me a comment below because I might not actively enjoy going out and finding new apps, but I’ll definitely give any recommendations a bash. 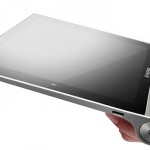