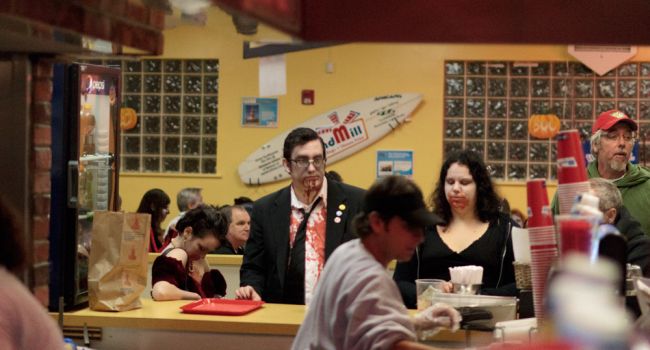 The Walking Dead season 4 shambled into life yesterday. But what do you do while you’re waiting for the next episode? You download and amuse yourself with one of these Zombie-themed apps, of course.

First up is EA’s Plants vs. Zombies 2. It’s a sequel to a game that most of us have played, and thankfully it hasn’t spread itself thin like in Angry Birds case. There’s been no add-on’s or episodic content (but there was board game). Nope, just one solid game and then a sequel. PVSZ2 is more colourful and frantic than ever before, and has now joined the ranks of freemium titles. It’s also gained a global Android release today, so now mostly everyone can enjoy Zombie versus flower madness for free.

The Zombies could be anything in this game. Birds, skeletons, pieces of fruit. Zombies are just trendy, you know? You’ll need to fire zombies into various traps, killing them. There are well over 140 levels and Zombie Ragdoll looks just fun enough to enjoy before the bus arrives, picking you up for work as you travel towards a job that is slowly turning you into a real zombie. Is there an app to cure that?

There are 13-bazillion (approximately) zombie-themed apps out there, but this is one of the few that actually brings the terror of a zombie attack to the inside of your brain, striking the fear-centre with ease. It’s the R40 (US$4) Zombies, Run! app that constantly pops up on “best zombie app evar!!” lists. And on ours as well. Zombies, Run! is a cardio gamification at its gory best. The app starts to unleash zombies if you slow down. Simple as that. Audio quality is excellent and the slower you are, the faster the zombies will catch you. It truly is horrible to hear them breathing down your neck.

Look, another free zombie game. It’s hard to find decent ones, but Zombiewood shares many gameplay aspects in common with the best twin-stick-shooter on Android, namely Gun Bros 2. You’ll run around, slaughtering zombies, leveling up, buying more guns and armour and eventually, hopping onto the multiplayer side of it to enjoy four-player sessions. The graphics are exceptionally slick on higher-end Android’s, but works well on humble devices as well, it just looks a little blurrier. Beware: you will reach a point where you either have to grind for ages to get better weapons, or cough up real money to advance.

This is an officially sanctioned Walking Dead app (the others are games) that turns your pretty face into a filthy Walkers. You take a selfie, then add Walker effects to it. Blank eyes, broken mouths, torn-open faces, stuff like that. Share it with friends, laugh your ass off, and repeat. 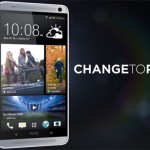