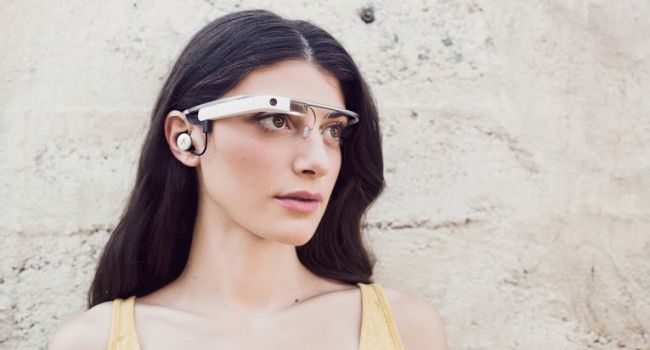 That above is the first picture of Google Glass 2, announced yesterday by the big G. Today, Google said, “Wow, lots of questions! We’d rather ‘show’ than ‘tell’ so here you go: the mono earbud, and the Glass that Explorers will be getting when they swap later this year. Edit: More questions! The earbud plugs into Glass, so you can choose whether to use it.” Google Glass 1, with man staring into distance as he ponders the future

We discussed Glass 2 yesterday and how one of the chief improvements is that it now plans to support prescription glasses. Also, there’s no more bone conduction sound, but a single mono earbud that plugs into the ear for that Star Trek-feel.

The only other real difference we can spot is the Glass logo printed on to the single earbud. And it looks almost like the Assassins Creed logo, a game that is ironically about (and this may be a spoiler) living inside a computer. And based on the photo, the earbud looks as if it is plugged into the microUSB slot of Glass 2. We have managed to wrangle up a shot of Glass 1 fitted onto a prescription glasses — does this look like a good fit to you? As Google said in the post from March this year, “We’re still perfecting the design for prescription frames. Although the frames won’t be ready for the Explorer Edition’s release, hang in there — you can expect to see them later this year,” and later this year it is indeed. Pictured: not Saul from Homeland

According to most of the posts on the Glass 2 page, bone conduction worked fine for general sound but is terrible for phone calls. “Yay for updates/upgrades!!!” said one user enthusiastically. We won’t have to wait too long to find out how the mono sound fares, as the free swap-out for Glass users comes into effect November. After that, expect a truckload of first-person adventures care of Glass 2. 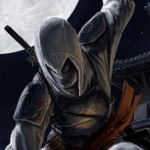