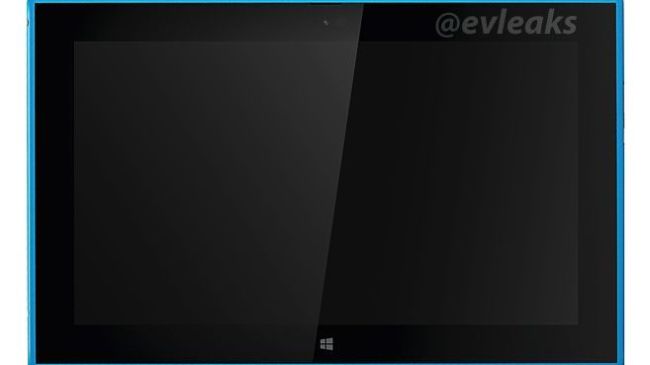 Is what’s pictured above, care of Twitter tipster evleaks the real deal? Possibly. The oft reliable Twitter user evleaks managed to grab a shot of Nokia’s tablet, the Lumia 2520. It’s a great, clear shot of this cyan tablet and looks like it’s taken straight from a press release.

The great eye of Microsoft and Nokia stares down on us, looks in our direction with a lidless glance and casts some unconfirmed specs of “Sirius” our way:

If it’s real or not, we’ll find out fairly soon 22 November when Nokia’s scheduled event kicks off. Ironically, it’s also the day that Apple plans to release a new iPad. The original tweet that kicked off the Lumia 2520 rumours is embedded below. We have until next Tuesday to see if Nokia’s Lumia tablet is real or not. 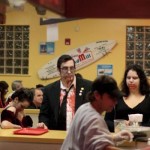