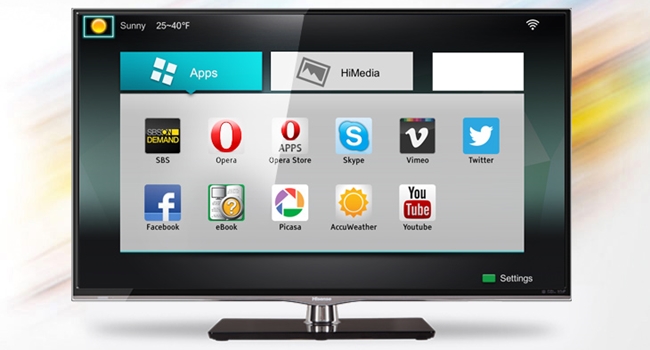 I own a 20-year-old television set and I am pretty attached to it. Everyone thinks I should get a new one and I really want to, but in today’s society we are quite spoiled for choice and choosing a new TV is daunting.

In the last decade, the world of television has evolved so much so that now your TV experience is equivalent to a cinema experience expect that you can pause it and check your mail while watching YouTube.

Hisense, a global manufacturer of consumer electronics, agrees and is showcasing a number of concept TV models which demonstrate the evolution and future of televisions to its South African audiences. Think of it like an art exhibition for televisions.

“The concept TVs show the future of how TVs will develop in the future, compared to how they have evolved over the years; from various old models of TVs, to the recently launched 84” UHD LED TV, to some of the newly designed concept TVs,” says the electronics maker.

Hisense’s 84” UHD LED TV, which launched earlier this year, is interestingly the largest to be manufactured in South Africa (where it recently opened a factory).

At the Evolution of TV exhibition, concept TVs show the future of what TV can become. They include:

“We pride ourselves on being a competitive brand, with a focus on innovation and growth. Our installation at the V&A Waterfront shows how we are constantly striving to push the boundaries in terms of home electronics innovation,” said General Manager at Hisense South Africa, Jerry Liu.

The installation, named aptly named “The Evolution of TV”, is currently running until 28 November at the main centre court at Cape Town’s trendy V&A Waterfront mall. 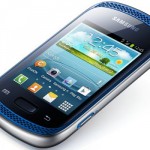