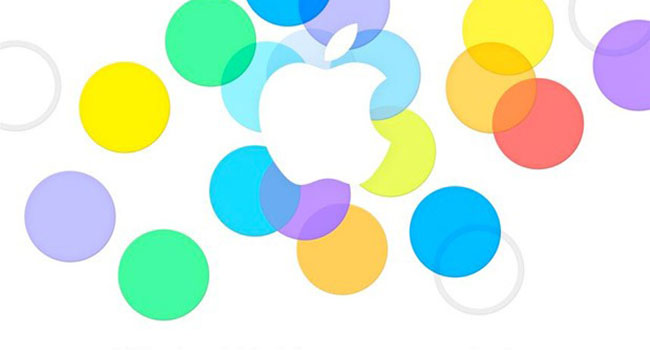 As reported by Bloomberg News and a person familiar with Apple’s mysterious inner-workings, two new cutting-edge iPhone models are planned for next year. These smartphones will have “larger displays with glass that curves downward at the edges.”

The two models will carry a 4.7″ and a 5.5″ display, making them dwarf the current 4″ iPhone 5s. This shouldn’t come as too much of a surprise as rumours have been milling since July that these iPhone phablets are being experimented with. Word of a curved display iPhablet is interesting though.

Another interesting point to note is that these iPhones will have “sensors that can distinguish heavy or light touches on the screen may be incorporated into subsequent models.”

Back in February, rumours suggested that Apple is working on a smartwatch that has a bendable display and will “wrap around a cylindrical object which could be someone’s wrist.”

Even though Apple is known for unwrapping groundbreaking innovation at these events, we haven’t seen any iWatches or iPhablets this year. Apple is most likely biding its time to see if these innovation really catches on.

The wearable tech industry is still being experimented with and although there’s a massive hype surrounding its innovation, it hasn’t really caught on. Samsung’s Galaxy Gear, for instance, faced many issues such as its poor battery life, limited functionality and practicality.

Similar to the smartwatch industry, curved display technology is still only in experimental phase. Both South Korean giants, LG and Samsung are in the processes of releasing the world’s first smartphones with curved displays. There hasn’t been any word of an international release for the Galaxy Round and the G Flex but they are being launched in South Korea with much anticipation.

It was also rumoured in July that Apple is experimenting with a 13″ iPad. Bloomberg further reports that “the new Apple handsets are still in development and plans haven’t been completed” but that we can expect to see them late 2014. 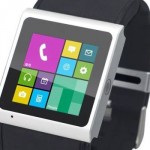