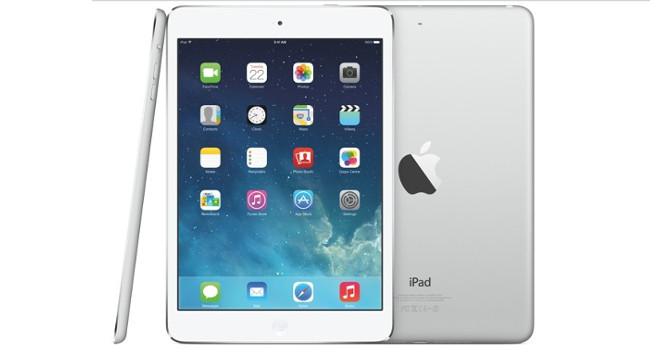 The iPad Mini with Retina display was announced last month and is today available on Apple’s online store. However, there is a chance that you might miss out though as there has been reports of supply issues.

There are two colour options, namely Space Grey and Silver, as well as different models ranging between US$400 to US$830. To further refresh your memory, the Mini has a storage option of 16GB, 32GB, 64GB, or 128GB. As well as LTE-capable models. Together with your iPad mini, you’ll get a Lightning to USB Cable and a 10W USB Power Adapter.

Its bigger brother, the iPad Air which was announced late October and made available 1 November and virtually sports the same specs — 2048 x 1536 crisp and clear resolution with a A7 processor — but, of course, has a much larger 9.7″ display.

Like you’d expect, Apple wants the iPad mini to sell like hot cakes. According to recent reports there have been supply and production issues and Apple CEO Tim Cook has even admitted that “it’s not clear that everyone who wants one will be able to find one” this holiday season.

So, if Apple’s numbers are correct, many people are still going to be left hungry for more Apple come Christmas Eve.

As mentioned by The Telegraph, Rhoda Alexander, director of tablet research at IHS electronics and media says that the supply is one-third less compared to last year’s batch.

He further states “The supply of the Retina Mini is going to be ridiculously tight in the fourth quarter. Apple’s 2013 iPad shipment growth is shaping up to be comparatively modest and the shift in launch cycles has played a major role in the slowdown.”

The 16GB and 32GB Wifi-only models will ship within 1-3 business days while the other variants will take 5-10 days. Although available in the US, country availability has still not been made official by Apple. 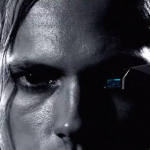