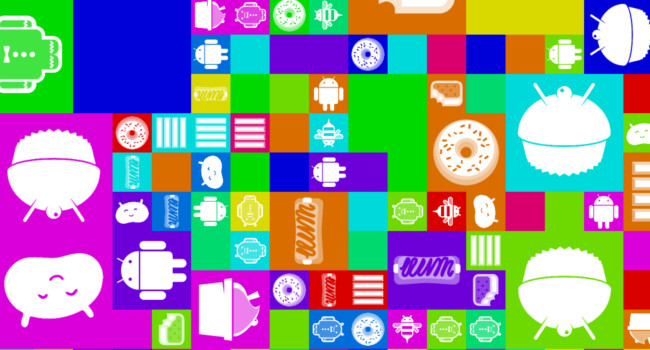 While the slow rollout of Android 4.4 KitKat eventually started making its way down to Nexus devices in the last week, it has recently been announced that Google’s latest mobile operating system will be coming to the Google Play editions of Samsung’s Galaxy S4 as well as the HTC One.

Android KitKat was announced 31 October and, as per usual, was initially introduced to those devices most loyal to Google. The Nexus 5, Google’s latest flagship, got first dibs which was followed by other Nexus devices such as the Nexus 7 (2012 and 2013) — some people are still waiting, however.

While most of the Nexus tablet range are receiving the update, we’re yet to see KitKat perform on non-Nexus devices. What we’re looking forward to the most are the new phone, SMS and camera modifications — many of which Nexus tablets don’t have.

As you may know by now, the new phone and messaging apps have Google Hangouts integrated with SMS and MMS. You can also search for “nearby places and businesses, your contacts, or people in your Google Apps domain” directly from the phone app.

These features have been seen by some as having limited functionality and have been met with overall criticism.

Some other features include increased battery life and overall improvement to user interface.

The HTC One and Galaxy S4 Google Play editions would be the second round of smartphones in line to receive this highly anticipated update. As mentioned by ZDNet, Sony, HTC and Huawei are all planning on releasing the Android 4.4 KitKat update in the next month or early January. 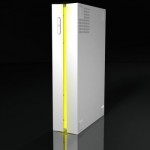