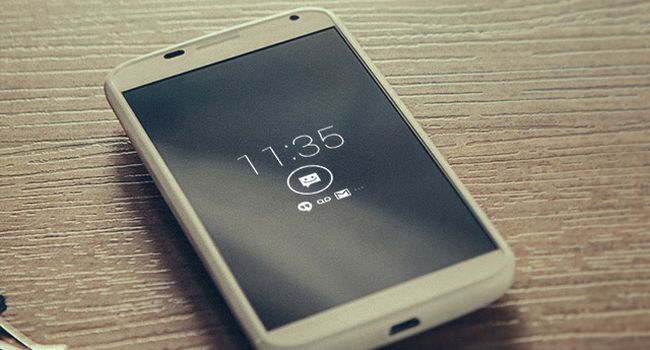 On 13 November, Motorola is expected to launch a low-cost smartphone to offset poor sales of its last flagship device, the Moto X, said The Wall Street Journal. The cheaper phone, known as the Moto G will cost in the region of R2 500 (US$250) and won’t be attached to any network. The news is even better for those in the US, as the Moto G could be even more affordable back home in the US because you know, Motorola makes some of its phones (such as the Moto X) in Texas now.

We’re sad, literally crying on the inside that the fairly groovy Moto X (US$600 without contract) has performed so poorly. According to the same WSJ report, the Moto X sold a trifling 500 000 units in Q3, compared to phones such as the iPhone 5S which sold close to 5-million units since launch last month. Apple never had a tough time with sales, but besides BlackBerry, it’s hard to find a smartphone that isn’t at least breaking even. The Moto X cost US$200 on a two-year contract and now Motorola will cut that to US$100 to attract new customers.

There’s no official specifications yet for the Moto G, but hell we’ve got the internet. Sometimes, specifications are leaked before anyone even knows what they’re looking at. So we’ve got these tech specs for the Moto G, posted on Amazon UK before it was quickly pulled, reveals NDTV. The Moto G will have the “sharpest” 4.5-inch screen, “all day” quad-core speed, “advanced” Android and a selection of colour backs (it all sounds like a bunch of marketing crap to us). The name of the Moto G also shows us that the storage will be 16GB. Further leaks suggest that the Moto G will have a 5-megapixel rear camera, which is all very standard for entry-level smartphones.

These are tense times for Motorola. Apple and Samsung are currently drinking up most of the profits, while companies like Motorola are stuck on the outside, peeking over that impenetrable wall of success. Perhaps when the Moto G launches in Brazil tomorrow, its fortunes may slowly turn around. Or it could pull a BlackBerry and go the way of the dinosaur. 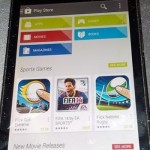