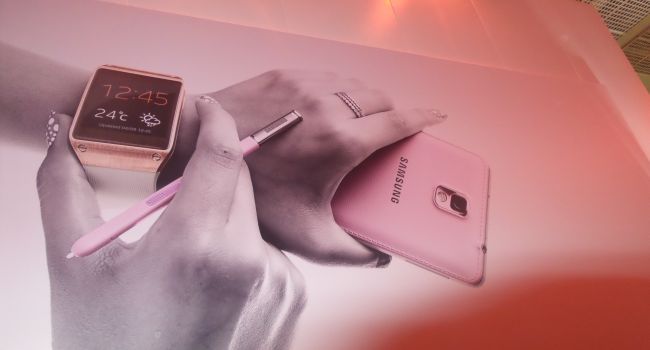 Samsung’s experiments, the curved Galaxy Round and its first smartwatch, the Galaxy Gear have failed to meet sales expectations, with industry experts now saying that these were only “test products” for the Korean tech company.

The Galaxy Round, the world’s first curved screen smartphone sold just shy of 10 000 units while the Gear went on to sell under 50 000, said Business Korea. With poor sales, the internet then tries to come to terms that with the fact that yes, two weird products aren’t doing that well, and what’s the reason for it? In the case of the Galaxy Round, some analysts are blaming the thickness and heaviness of the device.

“The Galaxy Round has a thick center because Samsung has not been able to mass produce curved batteries, and its display is not perfect with additional tempered glass, making the product thick and heavy. It shows no advantages of a flexible smartphone except its grip, which is being used as its only marketing point.” said one nameless industry analyst. This is a perfectly good reason for why it is only selling 100 units per day, that and the US$1200 price tag. “These Samsung products are more of a test than revolutionary,” said another industry rep who chose to remain anonymous.

We like what Samsung’s VP David Eun said when quizzed about the low sales of the Gear. Fair warning, there’s a tomato reference. “What you want to be sure is that you don’t pluck the green tomato too early and you want to make sure you don’t criticize a small green tomato for not being a big red ripe tomato.” So the Gear (and definitely the Round) then are two of the greenest gadgets ever, plucked way too early and sold to us with a “fresh off the vine” stamp. Why can’t Samsung just be like Apple in this regard? It’s called patience: you wait, assess the market, refine the product and only when you’re completely certain that it meets consumer requirements, you release it into the wild. We don’t want Samsung to be Apple, we just want it to not rush to market what is essentially a wasted opportunity.

We outright predicted this and don’t believe that it’s yet time for the smartwatch to make itself known. The market is still too immature and until the day there’s an actual useful smartwatch on the market, any manufacturers attempt is going to be met with poor sales and general disdain. Samsung’s in a weird position in that it wants to be first to market, always. It’s bad enough that we practically have to pair the Gear with an equally expensive smartphone, what’s worse is that the Gear is exceptionally bulky and ugly. The good news is that the outright obnoxious price of US$299 should soon dip as Samsung attempts to shift the Gear in larger numbers. 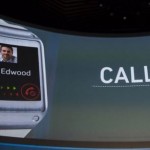