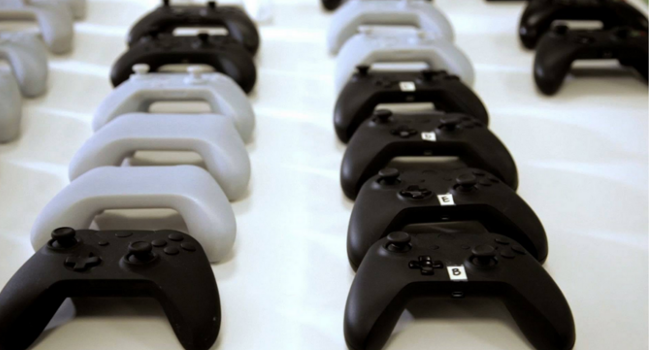 Would you want a controller that emits smells or has a tiny projector which would beam out ambient visuals around you? Well, you can’t have one. Not in this universe. In an exclusive interview with the guys at GamesBeat, Xbox general manager for accessories Zulfi Alam said that the company has been testing hundreds of weird prototypes and has spent more than US$100-million to create the “perfect controller” for the Xbox One.

As with the Xbox One console, Alam said that the team has been experimenting with a variety of weird, wonderful and far-fetched controllers. Alam explains:

The Xbox One team behind the controller focused more on perfecting the physical design of the controller’s body and its buttons. Earlier this year, Xbox creative director Carl Ledbetter said that the team has crafted more than 200 prototypes trying to find the perfect match for gamers’ sweaty hands. “We found that, when people put these in their hands, could tell the difference between a 10th of a millimeter in size,” Ledbetter said. 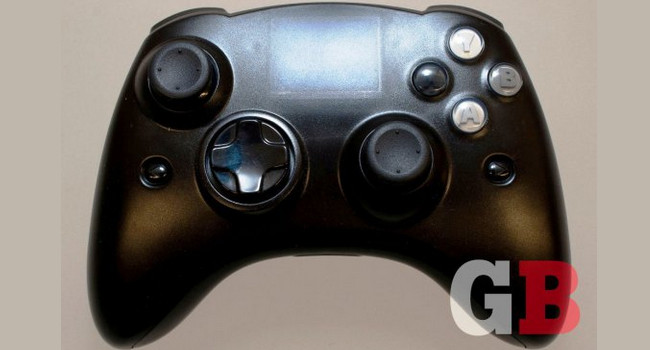 Xbox One controller with display prototype

Launched this time last year, the Nintendo’s Wii U GamePad has fused the traditional buttons and dual analog sticks with a touchscreen. Sony’s PlayStation 4, meanwhile, has incorporated a touchpad with the DualShock 4 Controller. Alam, on the other hand, states that the Xbox team wanted to design a controller that directs the gamer’s attention to nothing but what’s going on in front of him — the TV screen, and not what’s in his hands. Sticking to the traditional.

“You’ve got a great TV with a better speaker than we could ever put in this controller, and it made more sense to [not make players look down at a display], keeping the user’s attention on the TV. We really want them to be immersed in the experience that’s happening in front of them. You’re burning battery life like there’s no tomorrow – not a great idea.”

The Xbox One and its new controller lands 22 November. 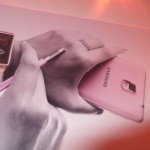