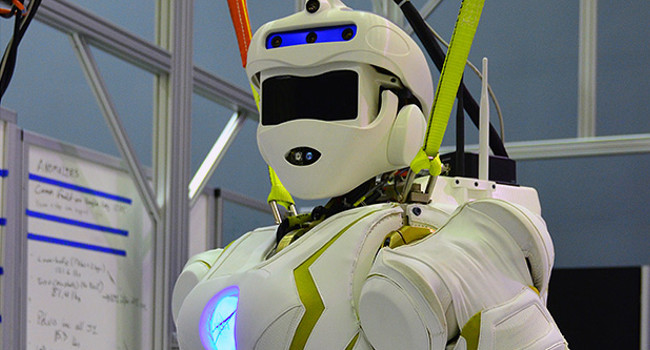 NASA unveils the Valkyrie, and the world watches on in wonder. More importantly, it’s a robot that looks like it should be one of Iron Man’s archenemies. Part of DARPA’s Robotics Challenge (DRC), IEEE reports that NASA’s battery-powered humanoid robot is 1.9 meters tall, weighs 125kg and has 44 degrees of movement. More importantly, this humanoid robot could be used for space exploration, breaking through walls and driving cars.

The NASA JSC team leader Nicolaus Radford, in charge of overseeing this project said, “If it’s worth doing, it’s worth doing cool. [Valkyrie] has a little bit of a superhero feel to it, because honestly, that’s what DARPA’s requesting: they want a superhero robot.”

Now for its specs. The robot carries a removable 2kWh battery in its backpack which is good for about an hour of activity. Furthermore, like many parts of its body, the Valkyrie’s arms, knees and abdomen are easily replaceable and carries various sensors like cameras and sonar. All of this data will be transmitted to the controller. The secret word is: Adamantium
Radford explains to make it less like a superhero’s worst nightmare, Valkyrie has been fitted with soft materials rather than a shell of cold metals:

“Our robot is soft. If you brush against it while you’re working, you don’t want to feel this cold, hard metal. You want it to feel natural, like you’re working next to another human being. The soft goods, the clothes we put on the robot, give it that feel, that appearance of being more comfortable to be near.”

Each of DARPA’s robotics challenges has a set of predefined tasks. To give you an idea of what Valkyrie would be up against, a list of these tasks include the ability to drive a Polaris Ranger through an obstacle course, remove debris blocking an entrance and travel through complex terrain such as steps or sand pitches on foot.

Valkyrie should further be able to open a door, climb a ladder, break through walls, open and close valves – even carry, unspool, and connect a fire hose.

Though the Valkyrie might sound like a next-gen fireman, it’s meant to be “feeding directly into programs that NASA sees as critical for long-term human space exploration.” This is how the future begins folks, so buckle up for Valkyrie. 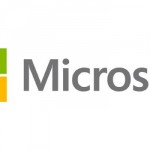