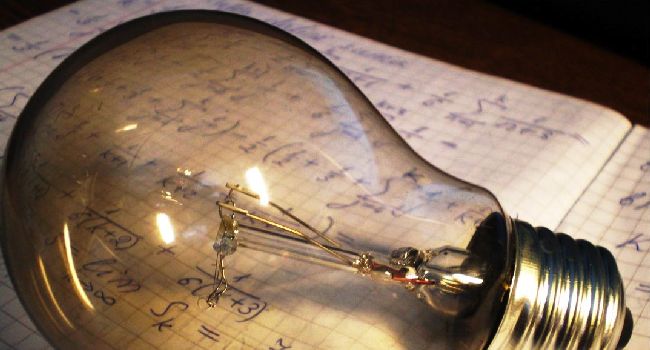 In terms of tech innovation, 2013 was a pretty strong year. Sony showed us what it had up its sleeves with its newest console, Apple teased us with biometric recognition built into the iPhone 5S and the age of cryptocurrencies finally made its way onto the mainstream with unrivaled coverage throughout the year. So here we are now, a few days into the brand new year that is 2014. What will this new year bring for us? Here are my five predictions:

Oculus Rift is going to be huge I learnt about the Oculus Rift in mid-2013 and have been absolutely fascinated with the current state of the tech, as well as the innovative applications that developers are already coming up with. I guess what I like most about it, and this is also my reasoning for including it, is that it is open source and gifted developers can get hold of the hardware and SDK for a minimal capital investment. I honestly lose my mind when I think of the possibilities of this new tech, and not just for gaming. I’m thinking for simulation practices (driving, flying, operating, etc), treatment for stress and trauma, and of course, fully immersive multimedia in the form of choose your own adventure movies and music concerts. Of course, these ideas might take a while to materialise in the mainstream, but I do feel that 2014 is its year to shine.

iPhone 6 and the evolution of biometric identification As mentioned up in the introduction to this article, 2013 saw Apple integrate biometric identification with the 5S. Yes, it was definitely met with mixed reviews about why Apple would waste time with something as trivial as unlocking your phone with your thumb, but if you think a little further, you’d agree that it was certainly a great development in terms of online security. And that’s why I think the iPhone 6 is going to have us all excited about Apple again. My prediction is that with the iPhone 6, Apple will greatly build onto the thumb sensor and get app developers to start integrating it into all of our favourite apps. Think further than just unlocking your phone; how about logging into your bank account, or social network profiles (no more fraping!)? I would even go as far as to say that you could probably share your contact details by simply touching your thumb on a contact’s device by the end of the year.

All mobile handsets to start improving on battery life

Since the introduction of the smartphone, we’ve been riding a wave of convergence which has minimised the number of devices that we as consumers need to interact with on a daily basis. Our phones can play games, take and edit great photos, record HD video and even make phone calls, but what good is all of that capability when our batteries only last for 8-12 hours? I honestly think that we’re fast approaching a time where we won’t have to worry about low battery life anymore, where we’re not scared of using a GPS app to navigate in case we get lost and don’t have any battery life left to make an emergency phone call. I hope that this year, we see the age of inadequate device batteries end. Everyone raves about the wonders of 3D printing, how we’ll be able to print parts for our cars or organs for our bodies, but I’ve stopped listening. Don’t get me wrong though, I’m as excited about 3D printing as the next guy but I feel that it is currently sitting at a tipping point i.e. someone needs to start doing really cool stuff with it or people are going to lose interest.

Someone needs to develop and market a small-scale printing unit for the mainstream consumer already, so that, much like the Oculus Rift, we can all start experimenting with it and come up with awesome ideas. Someone like this. The advertising man in me cannot end this off without mentioning my favourite prediction for this year, something that I saw tested earlier this year at a digital advertising conference in London. With so many TVs now being released with internet connectivity, why not exploit those connections to serve granularly targeted advertising to units that meet the criteria? It will go a long way to conserve media budgets, and increase sales due to relevancy. As an example, a nationwide pizza delivery chain could create geographically relevant advertising to boost sales in areas where their branches aren’t doing as well, or a high-end luxury car brand could market to those who only live in areas known for high property values. The possibilities are really endless and something I am very excited to see working. 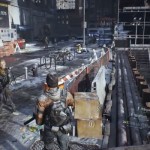