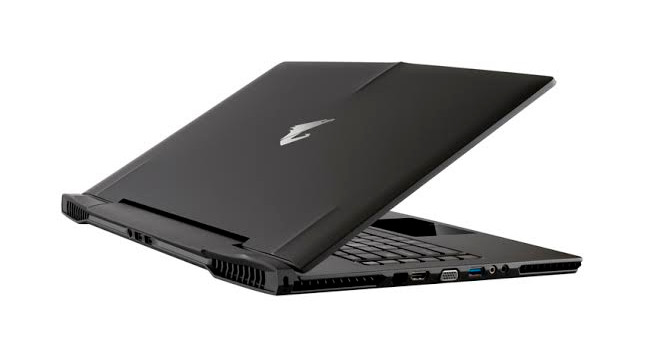 Aorus has announced its first product at CES this year, and it’s going all out. The high-end X7 gaming laptop not only hosts damn impressive insides, it’s merely 0.9″ (about 22mm) thin and weighs 2.8kg.

The acclaimed ultimate gamer-oriented flagship of Aorus has a Full HD 17.3″ display and an aggressive aluminium chassis which has been inspired by “futuristic concepts of vehicles.” In all seriousness the Aorus X7 looks insanely mean but the designers actually describe it best:

“The flowing sculpted lines scents the quality matte black with understated luxury without losing its original aggression. The metallic silver eagle badge and 3 molded ridges symbolizing fierce yet rapid attack from high above. The glass touchpad with fingerprint-proof coating denotes the commander’s clear vision through chaos and turmoil.” 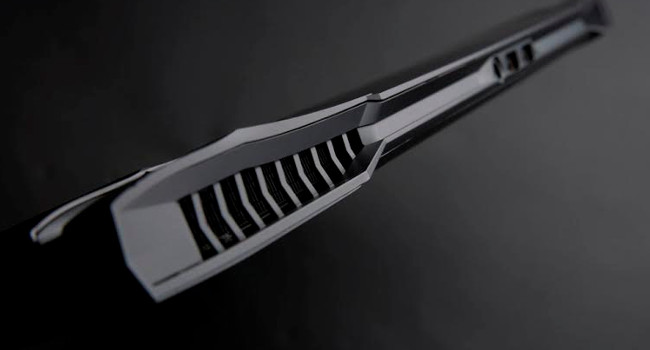 Its size is very similar to the Razer Blade we saw last year which was hailed as the world’s thinnest gaming laptop at the time. The X7 has much more power than the Blade though.

Impressively, the X7 packs two 512GB SSDs as well a 1TB hard drive — a massive 2TB of space. Furthermore, it has four memory slots that can fit up to a crazy 32GB RAM. It holds two Nvidia GeForce GTX 765M GPUs cards. Yes, that’s twice as much of the Razer Blade. All this is being run by Intel’s Core i7 Haswell chip.

Given these specs you’d think the X7 will inevitably melt through your desk. Thankfully though, this beast has been tamed. It has an optimized cooling effect air flow with four vents, together with five thermal pipes and two fans, that’s said to give gamers excellent reliability and stability even after hours of intensive LAN sessions. To avoid sticky computers (and melted desks), the placement and design of all the parts creates a consistent coolness under gamers wrists and minimizes heat distortion.

The other run-of-the-mill specs include three USB 3.0 and two USB 2.0 slots, two HDMI ports and an SD card slot. It also has a Mini DisplayPort and a VGA slot. The X7 then comes with a backlit keyboard with adjustable lighting as well as scissor-switch macro keys and anti-ghosting. 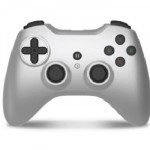