By Steven Norris: grumpy curmudgeon
Read nextAdafruit makes it easy to plug a 2.8″ touchscreen onto the Raspberry Pi 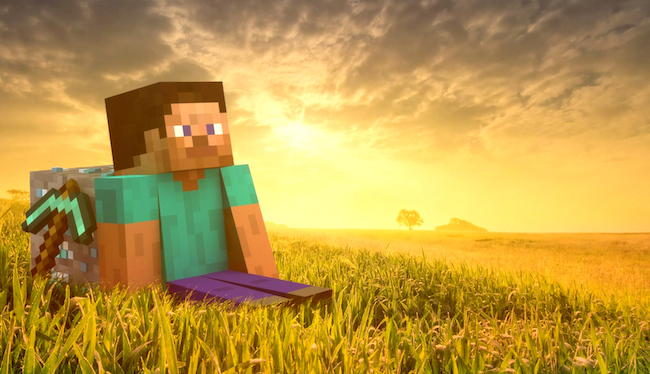 Do you remember Super Mario Bros. — the movie, not the game? How about Double Dragon or Alone in the Dark? There’s many game-to-film adaptations that suck. They’re vapid, and often the source material from the game is bent into an unrecognisable mess as directors attempt to quantify a 25-100 hour+ game into a one and a half hour piece of showy garbage. Scroll through the list yourself and you’ll see that while some are cheesy and funny, none are classics or excellent films. So news of Warner Bros. planning to bring Minecraft to the big screen is particularly worrying. Producers Roy Lee (The Lego Movie) and Jill Messik (Mean Girls) will squeeze the endless nature of Minecraft into a feature film says Deadline. Lee, who produced the ultra-popular The Lego Movie had a hit on his hand this year thanks to the blocky toys, so it seems fair to advance to the game version of Lego — which is essentially what Minecraft is.

Minecraft is an indy darling, and a critical commercial success in the gaming world, having generated millions in revenue for its creator, Markus “Notch” Persson. While The Lego Movie has made over US$300-million, it had decades of nostalgia and cultural backing behind it. While Minecraft is an excellent, sprawling game, it hasn’t had the time to embed itself into our culture like Lego has, which practically every person on earth knows of. 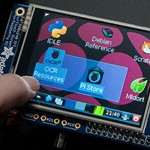