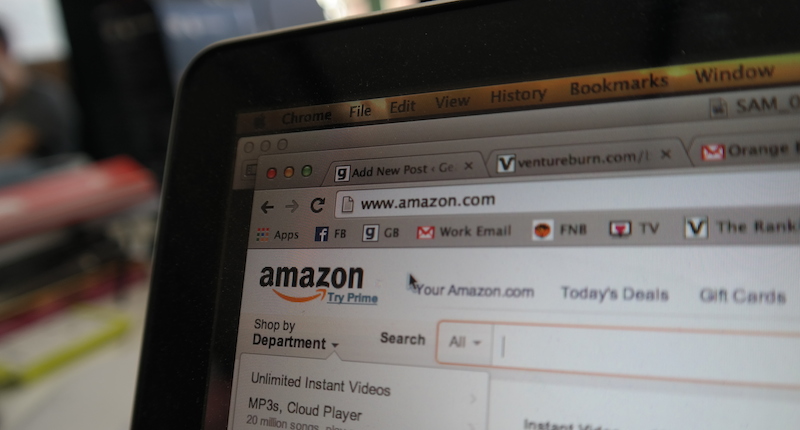 Amazon will enter one of the fiercest battlegrounds of 2014 as it prepares to release a media streaming gadget of its own making, says The Wall Street Journal. The unnamed device should ship in April says the report, and will be sold on Amazon, as well as in US retail stores like Staples and Best Buy. But will it cost as little as the US$35 Chromecast or the US$50 Roku stick and other streaming devices crowding the market?

Like Chromecast, Amazon’s streaming device will run on Android, albeit a heavily modified version of the OS. Amazon Prime, its in-house version of Netflix, should stream natively through the device (be it a dongle or set-top box) as well as YouTube and hopefully the aforementioned Netflix, Hulu and others. According to a TechCrunch report, the device will look like Chromecast and in turn, plug into the HDMI port of the TV. The same report also drops a tantalising hint that the device may stream games as well. This would give it a leg up on the Chromecast and Roku stream-machines, which can only beam video and audio content.

Pricing is a mystery, but those familiar with the source count on the Amazon media streaming device to offer an incentive program for members of the Amazon Prime service, which is increasing from US$20 to US$99 monthly thanks to “the rising cost of acquiring video.” This rapid increase will surely drive paying customers to the torrents, methinks.

A pre-production version of the Amazon streaming device — which has been in the making since April 2013 — has been seeded to app developers; when it eventually makes its way into our hands, it’ll ship with a basic remote. But Amazon may offer an “advanced remote” as an optional extra. Streaming media is nothing new, but turning the Amazon dongle into a Steam-like service may be the wave of the future. 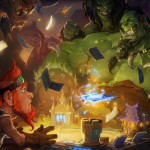