More
Home
Subscribe
Skip
Continue in 10 seconds
Skip
By Staff Reporter
Read nextGoogle Glass is ugly as sin, can Ray-Ban and Oakley maker save it? 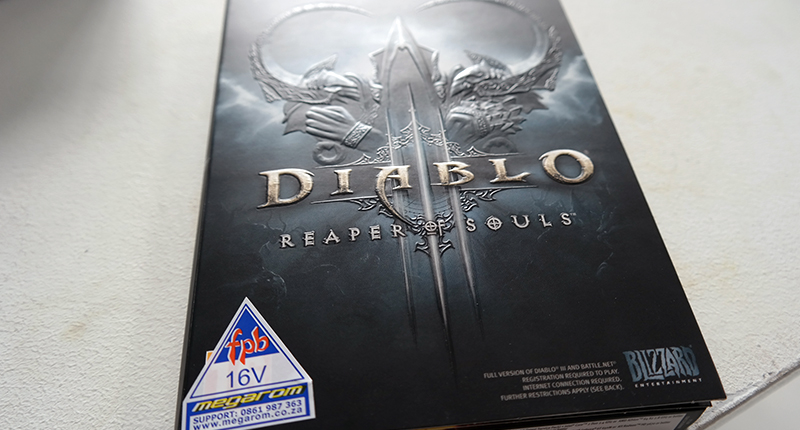 Update: Well done to Michelle and her Beam My Valentine ray gun! You’ve won a copy of Diablo III: Reaper of Souls!!

Death awaits! Malthael, the fallen Archangel of Wisdom, is rising once again in Blizzard’s epic, dark world of Diablo. The much awaited expansion set to Diablo III has just been launched and we’re giving it away. See below for how you could win the Windows and Mac version of Diablo III: Reaper of Souls.

In Reaper of Souls you’ll get the opportunity to guide the five valiant heroes from Diablo III — Barbarian, Demon Hunter, Monk, Witch Doctor, and Wizard — as well as the new champion: the Crusader. The new hero is “Clad head to toe in fortified armor, the Crusader is an unstoppable force of righteous destruction who channels the power of divine wrath to visit retribution upon his demonic quarry.”

Players will explore the legendary city of Westmarch and have experience a major revamp of the game’s loot system, an expanded Paragon progression system for max-level characters with a level cap of 70, and expanded social tools in the form of Clans and Communities. Other new features include Adventure Mode which gives players the freedom to go anywhere and slay anything, as well as Bounties that presents randomised objectives which reward players in new ways for exploring. Next up are Sanctuary and Nephalem Rifts which are fully randomised dungeons offering endless replayability and heaps of loot, and then The Mystic — A powerful new artisan who provides heroes with loot-customization options. Cool stuff.

In order for you to win this game, give your favorite weapon a name. Write on our Facebook wall or below in the comments. Weapons are personal things. They determine the wielder’s life or death, so name your ultimate device of destruction, be it a flaming broadsword, an ancient katana or a skull-crushing knuckleduster, and tell us why it’s your favourite.

The competition ends 2 April 2014, so get cracking. 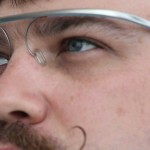 Google Glass is ugly as sin, can Ray-Ban and Oakley maker save it?
Google Glass • 25 Mar 2014
Read More
More