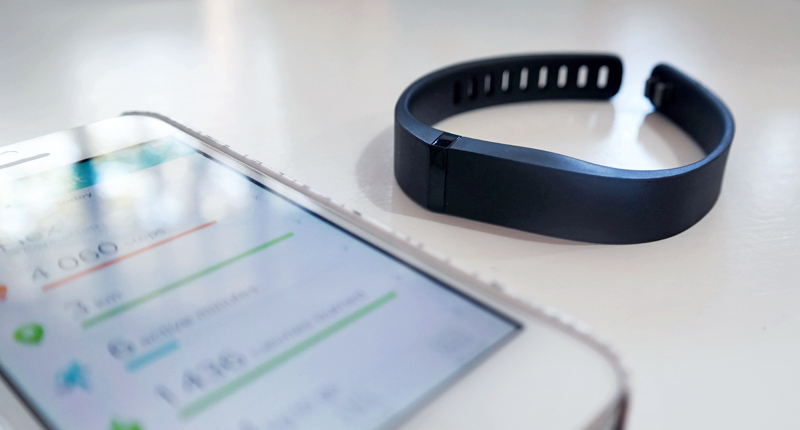 Today, I walked. I left my car at home and opted for the bus so I could sneak in some extra steps before work. When I was faced with the choice of the stairs or the escalator, I took the long way up. Last week, instead of faceplanting into the comforting embrace of YouTube and my couch, I opted for a walk along the beach front. There is just one thing to blame for this change in my routine: it’s called the Fitbit Flex.

One of the most talked about fitness trackers riding the Internet of Things wave, the Flex is a sleek wristband you snap on and forget about. Inside its rubbery form sits an electronic tracker, which observes your movements, responds to your taps and glows to notify you of your daily progress.

It’s designed to give you insight into your daily activities and motivate you to reach your fitness goals – and it works. But it’s definitely not perfect.

What does it do?

Quite a bit. It’s essentially a water-resistant pedometer combined with a sleep tracker and a bunch of smart software. Its smartphone app and more expansive desktop website can tell you how far you’ve walked or run, how many steps you’ve taken, how many calories you’ve burned and how restless your sleep was last night.

It can also give you reports on your level of activity (12 active minutes today? Get off that chair!), how many kilograms you have to go until you hit your goal weight, and how many more calories you can load into your mouth today.

It doesn’t have GPS functionality, so it estimates distance based off your steps and can’t do things like show you the route you took on your run. It’s also step-based, so it can’t track exercises outside basic walking, running and hiking – so if you’re a Pilates fan or a boxer, you’ll have to log those exercises separately. 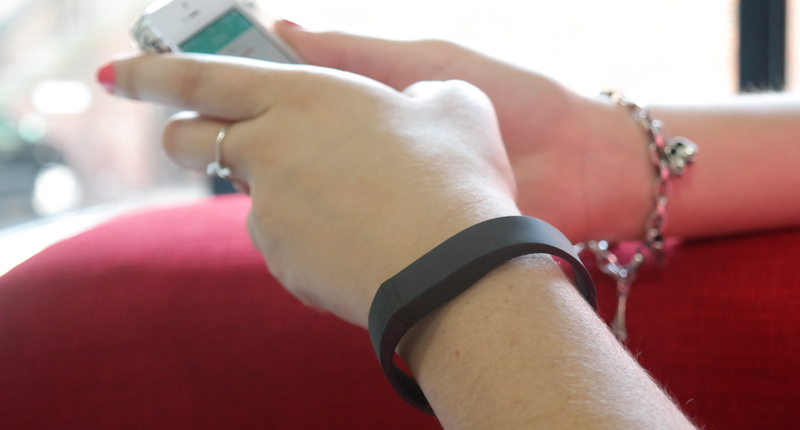 The Flex uses Bluetooth to communicate with your phone, but you can also sync it with your desktop computer using the accompanying wireless dongle if you don’t have a compatible smartphone or tablet (most of the newer models, from iPhones to iPads, the LG G2 and Galaxy Ss and Notes).

It pairs easily out of the box, and can be controlled with a series of taps to the part of the wrist band encasing the tracker. Double tap to see how far you are towards your step goal for the day (each light represents 20% — so if you get three, you’re 60% of the way). Tap it rapidly for 2 seconds before you go to bed to switch it to sleep mode, and again when you wake up (it doesn’t automatically switch off when you’re up and walking around, unlike competitors like the Jawbone Up and Fitbug). Control is something you have to figure out yourself though — Fitbit doesn’t include any instruction manual in its packaging, so you may have to hit Google to figure out what that blinking light means.

Inside, it has an accelerometer which tracks your movements, and tailors the estimates on how many calories you’ve burned to your personal profile, using the height, weight and other information you’ve supplied.

It also isn’t a total power vampire – its USB-powered charging dock promises 5 days of life, but I managed to squeeze out a week with my model. It also conveniently shows you the battery level on the smartphone app, so you can keep an eye on its descent. But yes, unlike competitors like the Fitbug, you’re going to have to charge and recharge this companion.

Get to those goals 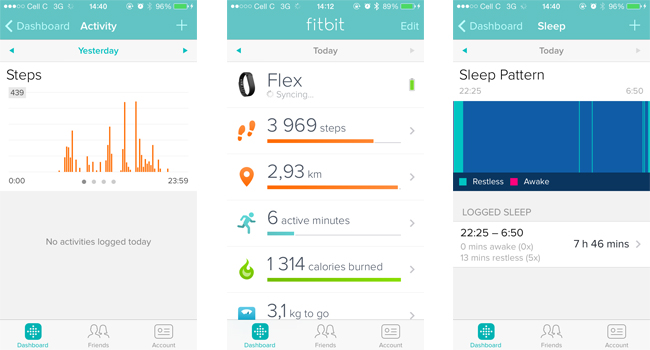 Overall though, the Fitbit Flex is designed to be a catalyst for lifestyle change – it can’t make you magically lose weight or develop the ability to bench press a truck, but it can motivate you to make small adjustments to your daily activities.

Of course, its effectiveness is dependent on your own level of motivation. But the Flex helps. It gamifies fitness, showing you progress bars and sending you notifications as a gentle nudge when you’re near your daily goals. When you pass them, it congratulates you on your achievement and vibrates happily on your wrist. You can even earn badges for exceptional performance.

But the device and its app also require input on your part. Because it works off a daily calorie budget, you have to manually log all your meals (and water intake, should you so desire) for it to accurately measure your progress. Unfortunately, its food library is quite small, especially if you live outside the United States and don’t eat food produced by major chainstores. If you already use a more robust compatible calorie logging app (like MyFitnessPal), you can circumvent this issue by linking the two and automatically syncing your food from one to the other.

Still, the Flex does what it claims to. With its clever combination of motivational prompts and barely-there presence on your wrist, it will be the reason you take the second shortest route home, and you’ll begin to crave the celebratory vibration when you’ve met your goals. But it comes at a price: the device does require a small amount of attention (mainly food logging and charging), and a slice of your paycheck. The Flex retails for around £80 (R1 400), and if you want more advanced functionality, you’ll have to pay £40 (R700) a year for premium features like fitness coaching, detailed food and activity analysis and in-depth sleep reporting.

Verdict: The Flex is a clever little device that provides you with a lot of insight into your activities and can definitely help kickstart your fitness plan, but it also requires an investment of time and money on your part. If you’re more on the broke-and-busy side, this probably won’t fit into your routine very easily. But, if you’re a techie who has no problem logging every meal and is looking for something unobtrusive to help you stay motivated, the Flex is an amazing companion. 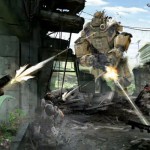