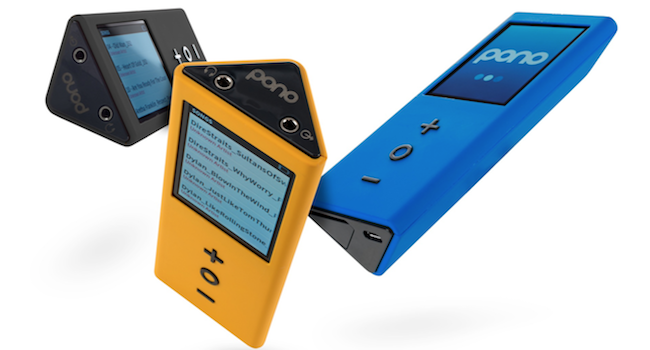 MP3 players are all the rage, according to legendary musician Neil Young, who’s about to launch his first US$399 (not a typo) music device, named PonoMusic. Unlike the US$10 MP3 player you can buy down at the Kwik-E-Mart, PonoMusic reportedly offers the best sound reproduction in an audio device yet, in conjunction with Ayre acoustics.

For US$399 we’re getting 128GB storage (with a slot for memory cards), equivalent to 1 000 to 2 000 high-resolution songs, give or take. PonoMusic’s offering is going to be a lot like Apple and its iPod in that the Pono store and device are integral to each other. If you think the price and technology sounds behind the times, check out what the website has to say. It’s uber professional.

Can you imagine? Your own personal time machine, to take you back to the place and time of the original musical event, and let you feel music in ways you’ve only felt seeing it live? We here at Pono are listening to it now and assure you, IT’S AMAZING!!!!

Here are four reasons why PonoPlayer is going the be “the best” MP3 player yet.

1. Ayre’s custom designed and implemented digital filter. All sounds in nature produce an echo, and PonoPlayer won’t strip this natural sound from any of the songs. This is apparently why all digital music sounds “unnatural”.

2. Natural sound thanks to proprietary ultra linear circuitry with wide bandwidth and low output impedance. We’re not sure what this means yet, but it sounds cool.

3. Now this we understand: PonoPlayer will use the ESS ES9018 DAC chip, which is the best-sounding on the market.

4. A discreet (our favourite kind) output buffer and impedance “will deliver perfectly flat frequency response to any headphone made.” Even our Disney Princess ones?

From 15 March, Young’s pricey MP3 gadget will begin its Kickstarter crowdfunding campaign, with early buyers snagging a mystery discount off the price. Pono’s been in the burner for over two years now, so it’s good to see it going from vaporware to reality. 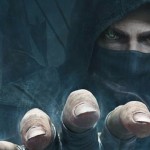