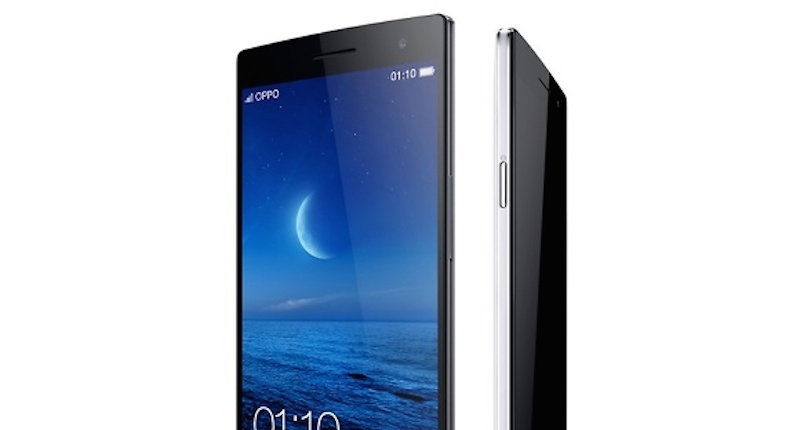 Phones are taking a turn for the insane. Just look at Oppo’s new Find 7, which was launched today in Beijing. It’s one of the first smartphones to have both a qHD, 2560×1440 pixel display (that’s 538PPI), plus a 50MP camera.

The tech inside this enormous and, to be frank, obscenely fast phone is a Snapdragon 801 SoC running a 2.5Ghz CPU with 3GB RAM, 32GB internal memory and expansion space via the SD card. That’s a whole lotta phone.

It’s the camera you came for, and the Find 7 delivers, times five. The camera is “only” 13MP, but by combining five 10MP images, 50MP joy is created. This mode is called SuperZoom, and will hopefully produce the photographic goods. Happily, the front-facing camera is 5MP so selifies should take on a whole new, crystal-clear life of their own. Video-camera quality is full 4K but records at 720, for 120FPS or slow-motion. There’s another nifty addition, as pointed out by GSMArena — the breathing notification strip. It’s placed under the display and organically blends our viewing and notification experience into a unified display.

Thanks to tech invented by Oppo and dubbed “Super Screen 2.0”, the company is able to create a screen that can be used even with wet fingers, and one that is protected by Gorilla Glass 3.

As for the battery, we’re looking at a 3000mAh juice-pack, which should last 24-hours or so, as it is with most super-sized batteries. Thankfully, all this phone weighs a mere 173g. 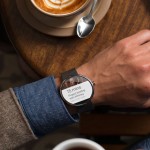