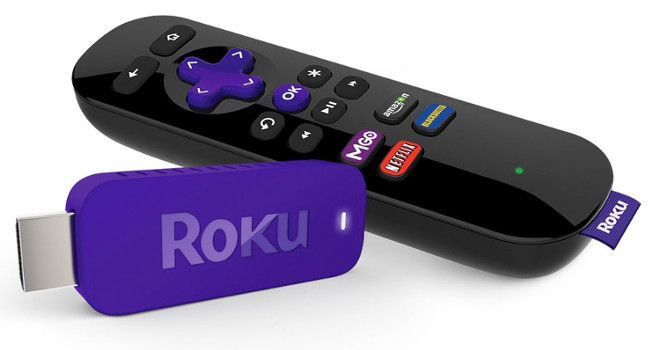 TV set-top boxes are getting shrunk to the size of a packet of gum, and the ability to stream 1080p content from the internet is as simple as plugging it into the back of your TV. With a move that seems to directly compete with Google’s Chromecast and Apple TV, digital media company Roku has recently announced its latest and greatest Streaming Stick for HDMI.

The new Roku Streaming Stick uses an HDMI input, is powered by a mini-USB port and comes with a WiFi remote control which has dedicated Netflix and Amazon buttons.

Apart from functioning almost exactly like Google’s Chromecast which was released last year, the Roku Streaming Stick gives you access to over a thousand channels such as PBS, Hulu Plus, HBO Go, and many more.

In essence, it has similar functionality as the Roku 1 set-top box but will receive greater attention from its developers. For instance, the Streaming Stick for HDMI will get a handy software feature in the future that will enable search for everything from actors, genres and titles across its many different channels.

The Streaming Stick needs a Roku app, available for both Android and iOS to stream mobile content to an HDTV. In the official announcement, Roku says that “additional mobile features such as the ability to cast content from a computer to the TV are on the way.”

While content is one advantage Roku’s new Streaming Stick has over Chromecast, its price is still a bit steeper than Google’s device. The latest Streaming Stick goes for around US$50 depending on the region while Chromecast has a price tag of only US$35. Ultimately choice will be left to the consumer but hey, people, wouldn’t you rather have a purple streaming device over a black one? It looks like it was approved by the Joker’s fashion team. 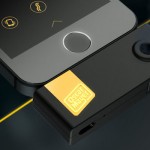