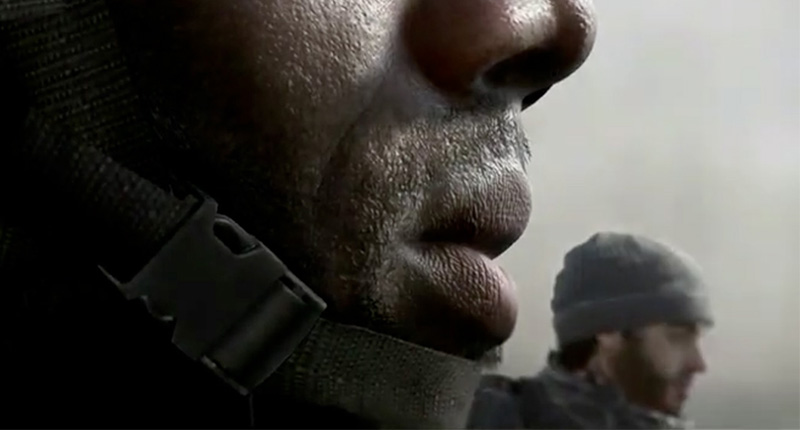 The screenshot above is the first image of the Xbox One, PS4 and PC version of Call of Duty, revealed at the 2014 Game Developers Conference (GDC) by Sledgehammer Studios, says IGN. This is an actual, in-game screenshot of a game that’s been designed for next-gen consoles and PC only.

It was seen for mere seconds during Sledgehammer Studio’s video presentation but was luckily screengrabbed and posted on the GDC Vault — archived footage of previous years conferences — before it was lost forever to the winds of time.

At last years GDC, Activision demoed its next-generation facial animation and and rendering technology which delivers “believable, realistic skin on characters,” reports Polygon. Its video shows off the leaps in technology Activision has made today, delivered in a single screenshot. Spoiler: it looks incredible.

From the video presentation (which is now offline), Michael Condrey of Sledgehammer says, ”

“We can’t talk at all about Call of Duty for this year. They [referring to Activision] said you can’t show anything from Call of Duty this year, and you certainly can’t show in-game rendered characters from this year’s game.”

Those dangerous lips, those crazy eyes. Do either equate to interesting gameplay, which is a concern for any gamer tired of the repetitive Call of Duty franchise? While 2014’s Call of Duty will look incredible, it’s going to be the same tired FPS formula we’ve been force-fed for years.

Hopefully, the extra processing power inside the PS4 and Xbox One will help developers Sledgehammer studious in creating a Call of Duty which breaks free of the Michael Bay effect which plagues most if not all modern shooters. 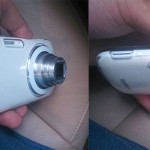