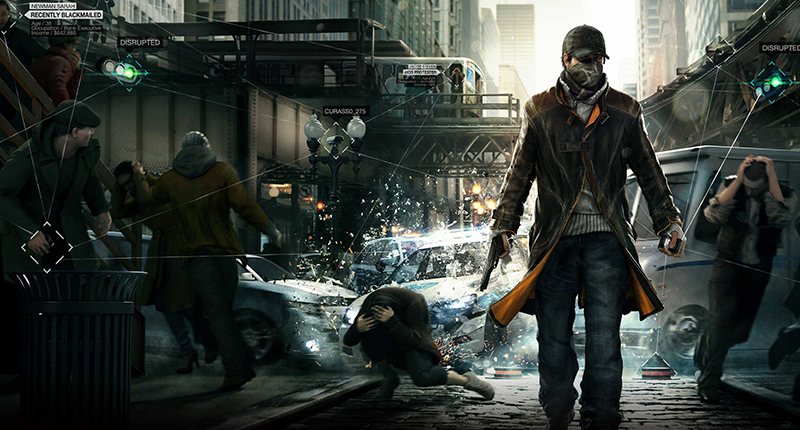 When it comes to games, we’re not graphics people, we’re gameplay lovers. Saying that, we at least expect the PS4 to produce “next-gen” quality graphics, with titles like Ubisoft’s Watch Dogs supposedly leading the pack. Since it was first demoed at E3 in 2012, Watch Dogs became the game to watch out for, a title that had PC-quality graphics (also, the first demos ran off a PC). Yet as the months prevailed, the quality of Watch Dogs on PS4 seemed to change with every new video Ubisoft released.

The video below, care of IndefiniteRespawn chronicles the slip in quality from initial E3 demo, to the latest Watch Dog video.

The video walks us through the trailers, character models and gameplay with the March 2014 gameplay clip looking eerily PS3-like. What happened from 2012 to 2014, and how did Ubisoft mess up this badly?

What must be noted is that the earliest footage is running off a PC, but even when comparing older PS4 clips to the latest videos, there’s still a large gap in quality. Pay close attention to the video when it shows off PS4 clips from 2013, compared to clips from 2014, the difference is staggering. Animations seem stilted, shadows are flat and Watch Dogs takes on the appearance of a poor GTA clone. Ubisoft is yet to comment. 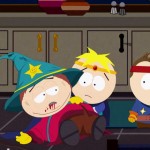