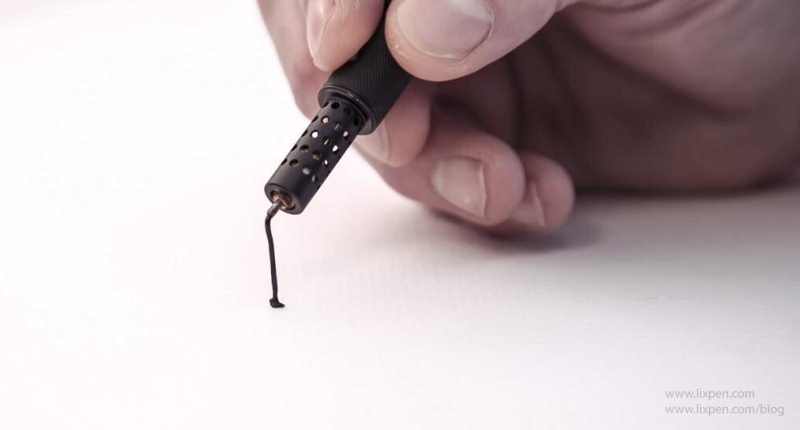 3D printing technology has taken off in a big way recently. Last year, the world saw the first useful 3D printing pen, the 3Doodler. It set Kickstarter alight by reaching its target four hours after its launch, and raised over US$2.3-million in total.

A year later, London-based startup Lix has seen its rendition of a 3D pen completely funded just two hours into its own campaign.

Just like the 3Doodler, Lix’s 3D pen allows the user to draw multidimensional works of art, by and melting and manipulating ABS or PLA plastic. The heated material is fed through the device’s internal mechanism, heated and slowly extruded. When the plastic leaves the pen, it cools rapidly, allowing the user to quite literally draw in the air.

Although the concept of a 3D pen is nothing new, Lix improves on the 3Doodler’s novel concept. Lix is powered via “any standard USB port,” which makes it pretty easy to charge in just about anything.

In addition, it is much lighter than the bulkier 3Doodler, around 160g less in fact, and resembles a traditional pen. This is key to the pens success, removing technical barriers to allow non-tech savvy users in.

According to the developers, all the components for the pen have been designed and constructed in-house. A massively impressive achievement if anything else.

The device is still a prototype, but according to its roadmap the company aims to start shipping by September 2014. The developers also acknowledge that a few issues need addressing before sales can begin, including a slow plastic extrusion rate.

Regardless, the device has come under some criticism as well, most notably from Hack A Day, suggesting that the pen’s science is flawed. But the popular concept is currently setting its own records on Kickstarter, having racked up an impressive US$605 000 thus far – 20 times its initial target. 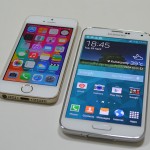