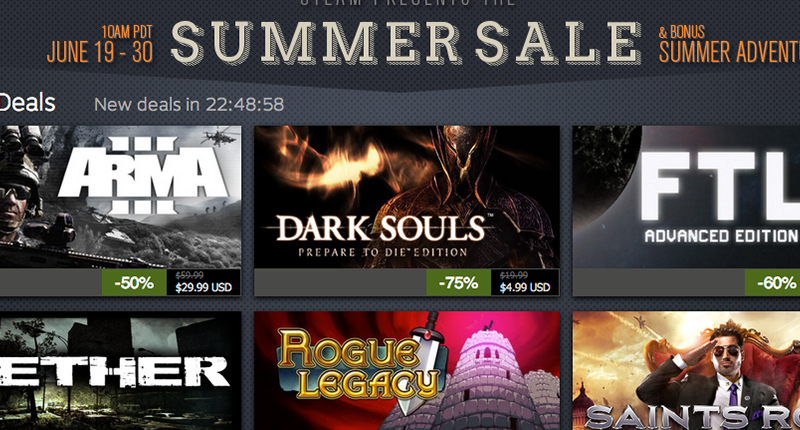 The best part of the Steam Summer Sale could be happening right now. Dark Souls: Prepare to Die Edition has been discounted from US$19.99 to US$4.99. It’s an incredible bargain for what is a brilliant game, one that many have arguably agreed is better than its sequel, Dark Souls II (there’s a great comparison article on INCgamers). Dark Souls: Prepare to Die Edition contains the full Dark Souls game, which is fair but difficult — and I say this only as a player whose sunk well over 150 hours into both titles. Prepare to Die adds a little more content but what’s there is stellar — namely a visit back into the past of Dark Souls, with a final boss that’s possibly the series best. For online fans, this also adds the preferred player vs player area in Oolacile Township.

Dark Souls is months of fun (for newcomers) who want to experience a real challenge in today’s casual gaming world. Pity the unmodded PC port is such a poor conversion.

There are many ways to fix this thankfully, as the game was released months ago and was quickly modded by the community itself. The best bet is to search the Dark Souls Nexus over on Nexusmods.

The mods up the resolution, increase the textures and generally make it a far better experience. None of this is officially supported but it’s a must.

Regardless, buy Dark Souls: Prepare to Die Edition now and enjoy one of the best Summer sales from Steam yet. 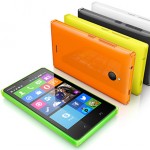