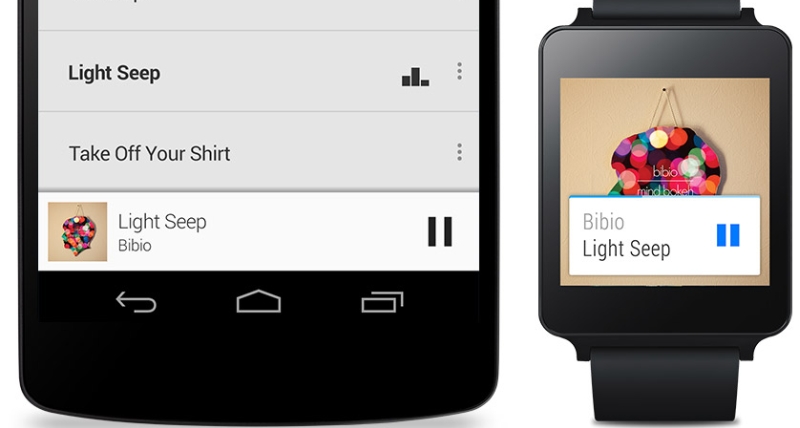 Alongside the much anticipated launch of Android L, Google’s wearables-specific OS dubbed Android Wear also had its moment in the San Francisco spotlight.

Although announced back in March with developer access shortly before that, the platform was officially unveiled last night running on the gorgeous Moto360, Samsung Gear Live and the LG G Watch, the latter two available for pre-order from today. Both will retail for under US$230, while the Moto360 will only launch in the “Northern Summer” (the North remember).

Google, like many manufacturers, are implementing the cross-device design languages — in the same way that OS X shares design elements from iOS. Material Design is featured on Android Wear too, but looks rather out of place in many instances.

The android watch call ui looks like tinder. #io14 nice to see a mute option for your phone from the watch.

Dating aside, Android Wear was developed with ease of use in mind. Sandar Pichai, Google’s senior VC, noted that Android users check their phones an incredible 125 times per day. Google, through Android Wear, wants to make “useful information available” when the user needs it most.

Android Wear smartwatches will essentially becomes an extension of the Android L phone, allowing the user to change songs, check notifications, set reminders through Google Now and, in special cases, even control the Android TV. Seamless integration of information and appearance is key in Google’s new ecosystem and the smartwatches displayed by the company alluded to this.

The G Watch (pictured in the featured image) has hardware to get excited about too. Sporting 512MB RAM, 4GB storage and a 400mAh battery, it looks clean and sharp running Android Wear. The Moto360 is the real looker of the three, with a touch more style than its Korean counterparts. Featuring a round screen, it exudes a more classic appearance. However, nothing more is known about the device apart from its waterproof capabilities. Other information will likely be leaked as anticipation grows.

When Android Wear is finally released to retail (the LG and Samsung devices both begin shipping from 7 July) we’ll likely see a barrage of new smartwatches supporting the platform. 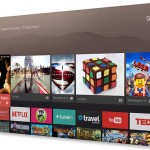