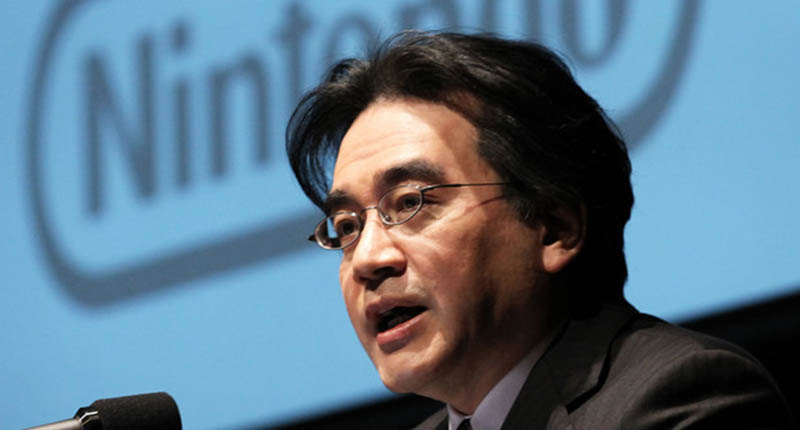 Thanks to user-generated news site Reddit (via Powerleveled), we can now see all the games Nintendo plans to showcase at E3 2014. While the image is a blurry screenshot from (presumably) a hotel room, and the legitimacy of the list cannot be confirmed, it’s difficult to argue with the lineup of games, as they are genuine Nintendo titles that most fans expect the financially-battered company to release. Super Smash Bros. for both the Wii U and 3DS, Bayonette 2 and Hyrule Warriors are Nintendo titles that have been previewed extensively by the gaming press. The list, titled “E3 Showroom Instruction Packet” with the warning “for internal use only”, drops two exciting remakes into the mix, namely full-HD versions of Gamecube games Super Mario Sunshine and Wave Race: Blue Storm. Other games which lend further credence to the list include Mario Party 10, Yarn Yoshi (which continues the knitting theme last scene in Kirby’s Epic Yarn) and the much-awaited Star Fox 3DS.

If this is Nintendo’s official list then it proves that while Nintendo cannot seem to muster up any exciting new IPs, it can at least reintroduce older games and sequels with the typical jovial panache and playability which defines some of the companies best titles. Also, more Mario is never a bad decision. 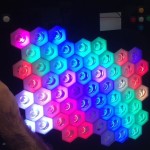