By Steven Norris: grumpy curmudgeon
Read next7 improvements that would make Windows 9 the best Microsoft OS ever 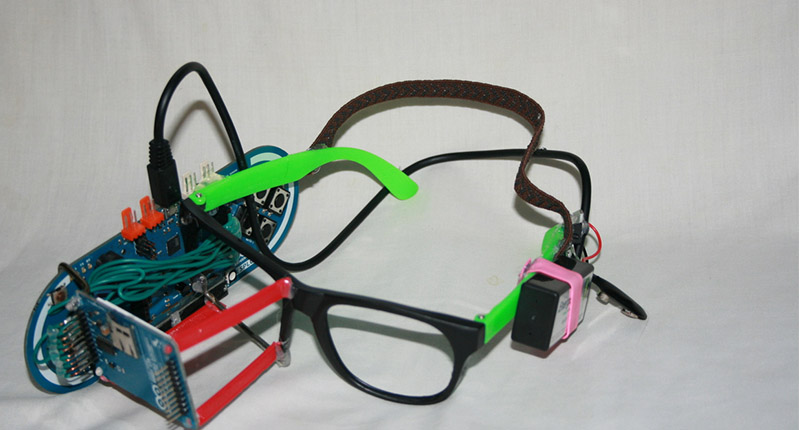 Google Glass, one of the best-known and desirable examples of wearable tech is sadly, also the most lambasted. But what if there was a cutesy, hobbyist version to fall in love with?

After following instructions from hobbyist site Makezine, Haight quickly went to work on his version of Google Glass. What makes it even more adorable is that Haight saved up his pocket money to purchase all of the parts, including the 3D printer. The young makers says that his device is “extremely comfortable,” and that “I wear them around my house and tell my parents the temperature just for fun!” I’m sure his parents love hearing that. Clay Haight looking and feeling “swag”
Haight chose the Arduino Esplora gamepad as the control mechanism and got to work. After tinkering around on his project between Adventure Time and bedtime, Haight managed to squeeze in a surprising level of functionally into what many would consider an overpriced toy. Here’s what Haight’s Arduino Glass can do via voice command: temperature and weather information, his personal calendar with schedule (8:30am – school, 3pm – home, 7-8pm – Pokemon) and local maps. As you can see from the pictures, the Arduino Glass is pretty cumbersome and heavy to wear, that’s why there’s a rubber band that keeps it from falling off Haight’s tiny face. It’s a brilliant invention from a young genius who’s been hooked on gadgets since the age of 8.

Somewhere over at Google HQ sits Glass creator Sergey Brin, relaxing in his leather chair as he considers hiring Haight, right after he’s finished middle school that is. 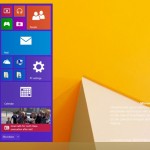