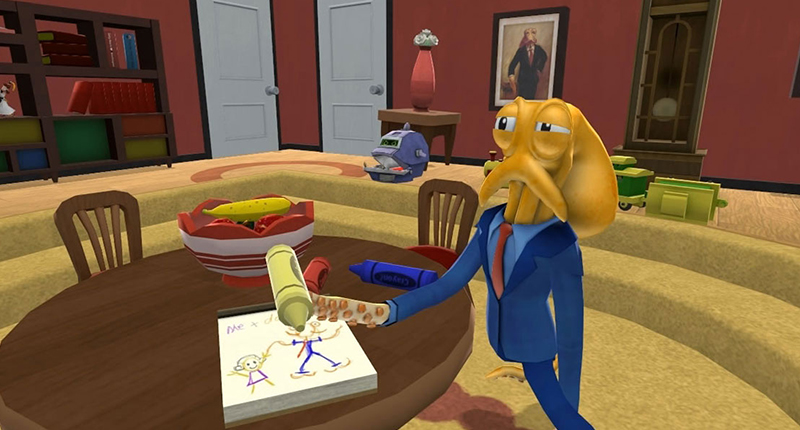 Update:The twitter source incorrectly copied from a previous article dated 14 July, and it’s been confirmed that The Swapper won’t be coming to PlayStation Plus this August. Read all about it here. We apologise if we mislead anyone in any way.

August’s PlayStation Plus lineup of games has been leaked by Russian twitter tipster gray_dev, and includes two excellent games for PS4, namely Octodad and The Swapper, as well as the brilliant Far Cry 3: Blood Dragon and Saints Row 4 for PS3.

An official announcement from Sony is expected before the end of July, so we’ll have to take this leak under heavy scrutiny for now. Despite this, both the PS3 and PS4 will see some great games for free in August, but can it beat the Xbox Live: Games with Gold offerings? Xbox 360 owners get Dishonored while Xbox One consoles will snag Strike Suit Zero. Well, it’s not really a case of one beating the other, as both consoles are receiving a solid selection of free games in August.

Unfamiliar with the remaining PS4 games? We’ll help you out.

Credit to Gamespot for the Atelier Rorona Plus video 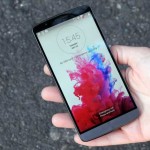