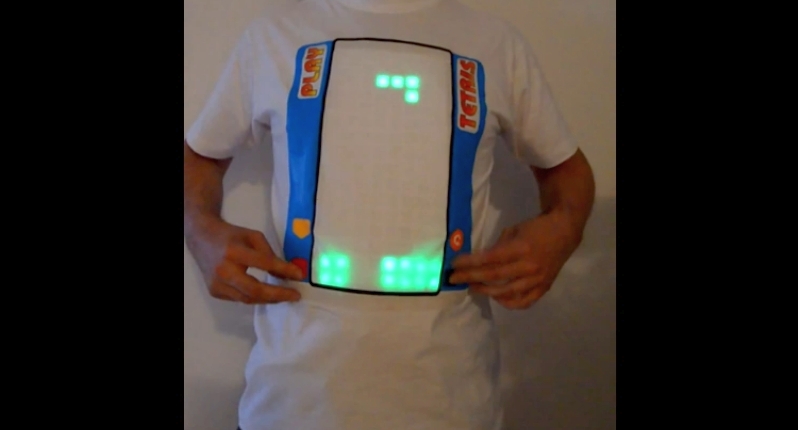 Tetris has been around since the mid-eighties, but has never been played quite like this before. Marc Kerger, a techie hailing from the tiny state of Luxembourg has created the wearable-to-end-all-wearables — a Tetris-playing T-shirt.

Paying homage to the game’s 30th anniversary, Kerger placed 128 LEDs onto a 3D-printed custom housing, some soft material to pose as buttons and a set of Adafruit Matrix controllers to govern all the lights. These components are then mated to an Arduino Uno microcontroller and powered by some rechargeable AA batteries.

The result? A working, wearable and fully portable Tetris game that can be played by mashing the buttons on the T-shirt, just as one would in the arcade. No serious hardware is needed to replicate the simple game, so there’s no apparent risk of the garment bursting into flames, but it does display the player’s points hot-streak and current level once each is mastered.

Have a look at Kerger’s creation in action below. Should anyone be inclined or inspired to build a fashionable Tetris T-Shirt themselves, Kerger has posted how to do so on Instructables, although they do overlap with his previous Pumpkin-LED project. 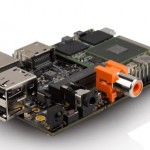