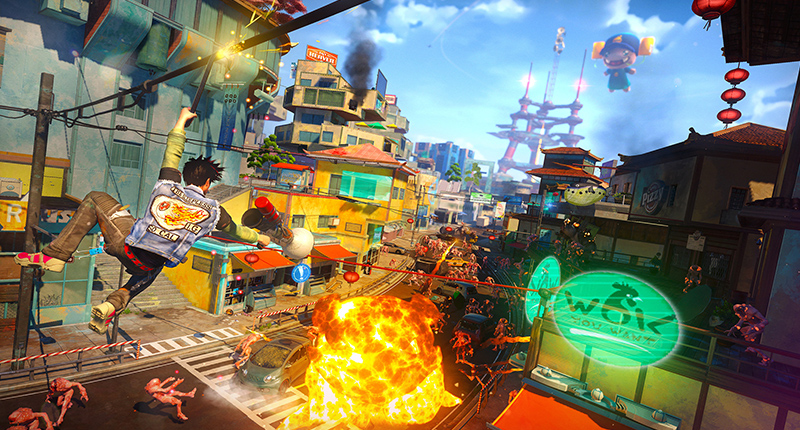 PS4 owners who watched the trailers or were lucky enough to play Insomniac’s Sunset Overdrive at E3 are surely lamenting the fact that it’s an Xbox One exclusive. Why Xbox One and not PS4, though? Gamer Revolution asked Insomniac CEO Ted Price exactly why. The answer’s fairly pedestrian as you’ll soon discover.

We have a long history and great relationship with Sony and we will continue to work closely with them moving forward. However when Microsoft announced the Xbox One we felt that what Microsoft was offering in terms of the platform feature set and Xbox Live presence was a great match for Sunset Overdrive.

For example, our multiplayer mode in the game called Chaos Squad supports eight players traversing a giant open world together to take on randomized missions. This is not a simple feature to create. Yet Microsoft’s muscle on the platform and Xbox Live fronts has been invaluable in helping us create a unique multiplayer experience. Furthermore the overall partnership has been seamless, and we’ve been extremely happy with the level of support and commitment we’ve received for Sunset Overdrive.

The site also promises a full interview with Price later in the month.

Sunset Overdrive is a flagship Xbox One game and as such, it’s getting its own bundle package 28 October that quite frankly, looks utterly desirable. For €399, you’ll soon be able to snag a White Xbox One bundled with Sunset Overdrive. This is a rumour though as Microsoft is yet to publicly announce anything solid yet. What is a fact though is that Sunset Overdrive may never come to PS4, and that’s a sad fact indeed. 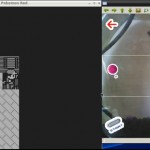