By Steven Norris: grumpy curmudgeon
Read nextOn indie games and why I play them 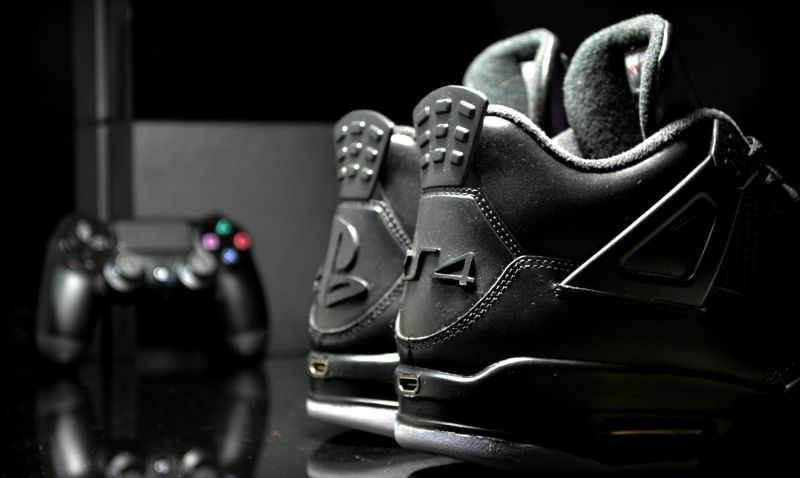 PS4-styled Nike’s with an HDMI port, a printer that runs Doom and Halo star Master Chief found in Destiny, these are the three most tolerable gaming stories of the day. From Dual Shockers comes the story of one man and his obsession for creating custom Nike’s. That man is Jonny Barry from custom sneaker design site FreakerSneaks. His “brand loyalty” to Sony and Nike inspired this cool creation, which even comes with dual-HDMI ports. Barry painted the Air Jordan IV’s Sony-black, added the PS4 logo’s to the rear and whacked in two HDMI ports for carrying purposes. For those interested in buying them, you better act quick and contact the maker on Instagram, as Barry has priced the ten pairs at US$950 each.

Master Chief in Destiny, but not quite Reddit user SmokingGhost found Halo’s Master Chief hidden within Destiny, but it’s not the cameo you’d have hoped for. As IGN points out, this Master Chief-shaped building can be found on the Mars mission in Destiny. Find the building, backup a bit, look up and behold the head of Master Chief. Those two lights on the helmet more closely resemble a Halo: Reach Spartan though. Printers are the most boring, paper-wasting gadgets currently infecting offices around the world. But what if they could play 1993 shooter Doom instead? Securities expert Michael Jordan (the other one), hacked a Canon Pixma Wireless printer via its unsecured web interface to run Doom on its tiny display. Jordan fiddled around with the ARM version of Doom and after four months of hacking, managed to run it on the printer (which has 10MB memory, and a 32-bit CPU). The colour palette is rather messed up, but Jordan sadly won’t be fixing his version of printer Doom, as it was a security flaw demonstration only. 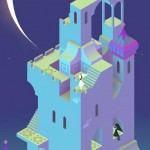