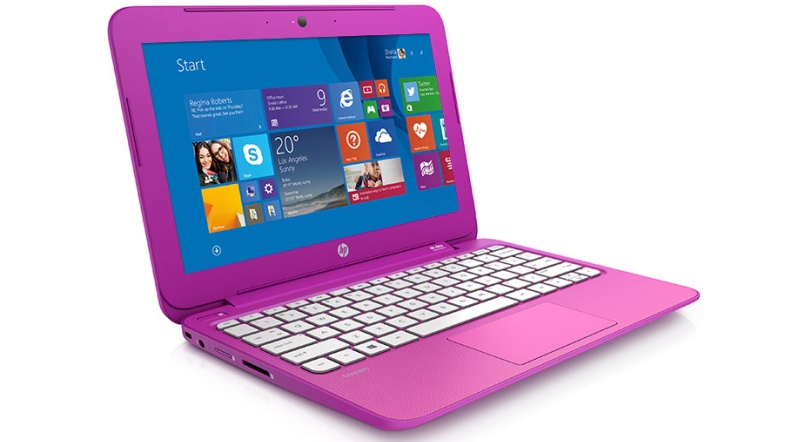 Hewlett-Packard, makers of traditionally high-quality portable machines, has unveiled what it thinks is the future of Windows-based mobile computing — the netbook, or what it’s calling the Stream 11.

Although not a completely far-fetched move considering the direction mobile computing is heading — especially considering the role Windows 8 had in converting non-touchscreen-believers — the idea of the re-emergence of the netbook — a device that was ultimately killed by the tablet — is a tad insane.

At the same ironic token, HP is also offering two new tablets, powered by Intel — one boasting a 7″ screen and the other, an 8″ — retailing for US$99 and US$150 respectively.

Alongside the slates, the Stream 11 will boast a dual-core Intel Celeron fanless CPU, probably based on the company’s new mobile architecture. We previously reported that the machine will boast AMD internals, but that is definitely not the case here.

Thanks to the lack of spinning parts (the device also features 32GB flash memory storage, no hard drive) the battery lasts a quoted eight hours. The 11.6″ screen is “HD”, which signals a horizontal resolution of at least 720p, and doesn’t feature touch capabilities. It joins the already released 14″ model, and a new 13.3″ optionally-touchscreen model.

The Chromebook-killer doesn’t look that spectacular on paper it must be said, but Microsoft, HP and Intel hope the free stuff bundled alongside it will change that.

Whether HP has made the right move in reviving the netbook comes down to the sales figures. For now, Google’s Chromebooks still lead the low-cost portable device race, and probably will for a good while. 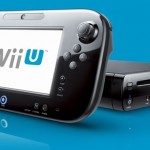