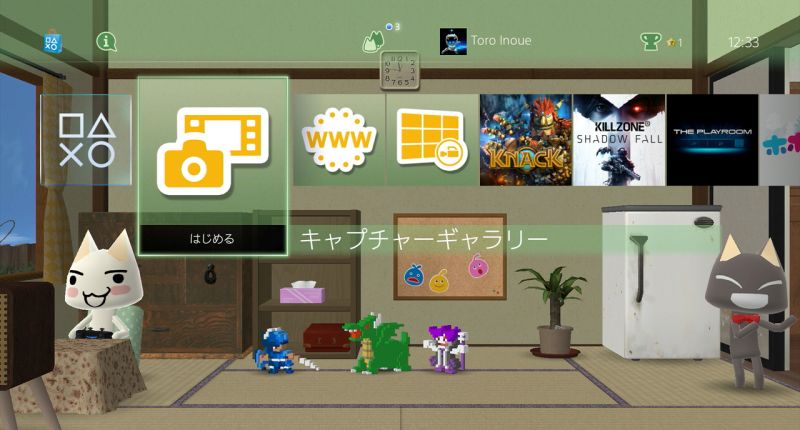 PS4 update 2.0 was recently announced at the Sony Computer Entertainment Japan/Asia Press Conference 2014, with the highlight being the addition of dynamic themes.

This will be a familiar update for those who owned a PS3, as themes were an integral part of the system, for the fans at least. The themes will be based on games and characters from the Sony family, and as seen in the video below, the first public theme stars PlayStation mascots Kuro (the black cat) and Toro (his rival). The arrival date of the update is “September” so keep your PS4 in sleep mode to ensure that it automatically updates itself when the patch arrives.

There’s no word either on paid or free themes but on the PS3 there were costly themes, therefore it makes sense that Sony would charge us for top-tier PS4 customisation option.

Irritatingly, there was no word on one of the most requested updates for the PS4, namely folders. Currently, the PS4 displays all games as a lengthy list of titles therefore folders would make an enormous difference to the navigational properties of the system. If Sony cannot give us what we want, it can at least placate us with these themes, for now.

The official Sony blog has more, and mentions that themes will also make their way to PS Vita. And as a final bonus, PS4 Twitch and USTREAM feeds will now be broadcast to PS Vita. 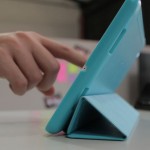