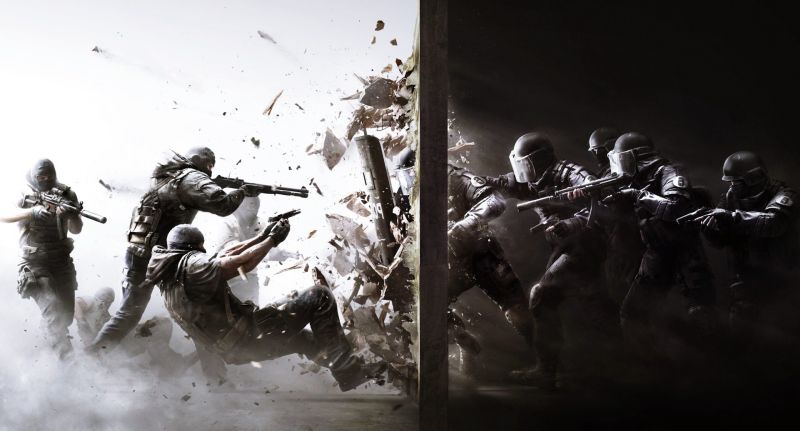 The hunger for competition is a desire instilled in most people. Now, and at the forefront of the technological revolution, we have gaming. Competitive online gaming is the modern-day tech-geek’s version of competitive sports. And as in any competition, you will have a group of sore losers who will do anything to humiliate their opponents. This immoral thirst for disgrace has led to the revival of a phenomenon known as “swatting”.

Swatting has its roots in the ever-so-popular art of prank calls. It is when a fake crime is reported to an emergency service that in some cases leads to the dispatch of Bomb Squads and SWAT teams, hence the term swatting. Even though this action is taken in good humour, it is seen as a serious crime as it wastes valuable police time. In many cases, it leads to the charging, and sometimes even prosecution of the prank callers. The earliest form of this took place in the 1970’s when a group of tech savvy individuals hacked into phone companies’ computers to make free long distance calls. This later evolved into fake emergency calls in the Eighties and Nineties. The fad faded as the 21st century approached, but has recently made a major comeback.

In the online gaming world, swatting is a dirty word. To start off with, it has to be said that gaming has some of the sorest losers compared to any other competitive activity. It would not be strange to see a gamer insult their opponent’s mother or punch their screen in a fit of rage. Now, couple this dishonorable state of mind with a basic understanding of hacking and we’re well on our way in seeing how “swatting” entered the online gaming world.

In many online gaming matches, a video is streamed of the actual player sitting and playing in front of their PC. This video stream can be viewed by the participants of the match and spectators. Certain gamers have taken advantage of this opportunity and are using the art of swatting to humiliate their opponents on this live stream. They start out by hacking into their foe’s computers and identifying their IP address — a unique string of numbers that serves as the identity code for any computer linked to the internet. When they’ve obtained this IP address, they use it to make an emergency call, posing as their opponent, and spouting claims like: “I’m going to murder ten people and I’ll kill any cop who tries to stop me.”

In our present totalitarian, “terrorist-ridden” world claims like this are taken very seriously. So as soon as this call is processed, a SWAT team is dispatched to the IP address’ location and within minutes, a SWAT team bursts into the unsuspecting gamer’s house and the hacker laughs as they wrestle the victim to the ground.

This occurrence has become so regular that the victims of these pranks are no longer even surprised when a group of heavily armed men break into their house. They simply put their hands in the air, roll their eye and smile at the camera. In one of the most recent cases a online gamer, Jordan Mathewson,(online gamer tag: Kootra) from Littleton, Colorado, was a target of one of these swatting pranks. He was playing online shooter Counter-Strike, and heard a series of loud noises. Immediately, he realises what’s going on and says: “Oh this isn’t good. They’re are clearing rooms. What in the world, I think we’re getting swatted”.

Within moments, a SWAT team kicks open the door and orders him to put his hands in the air and get down on the ground. This is followed by a heavy interrogation and a full body search whilst everything is being streamed live. When Mathewson was interviewed on the experience he had this to say: “I’ve heard people say that I appear to be amused, but I really didn’t have any control over myself at the time… I was just terrified and I really didn’t know what was going on through my head.”

Video via VICE, which is taking it to the next level, as usual

Following the incident, the Denver Police released this statement: “Fortunately there were no injuries today, but a massive law enforcement response wastes resources and greatly increases the chances of innocent people being injured or killed… if today’s incident was a hoax, those involved will be prosecuted to the fullest extent of the law”.

The suspect in question was taken into custody and was later released. As the popularity of swatting increases so does the frustration of law enforcement officials. This individual may have gotten off easily but as these swatting episodes are occurring more and more regularly, the punishments will start to get harsher and it might one day lead to incarceration. What starts out as an innocent prank might end up, not only ruining someone’s life and future, but could lead to the law enforcement meddling in our beloved world of online gaming. 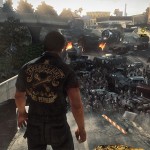