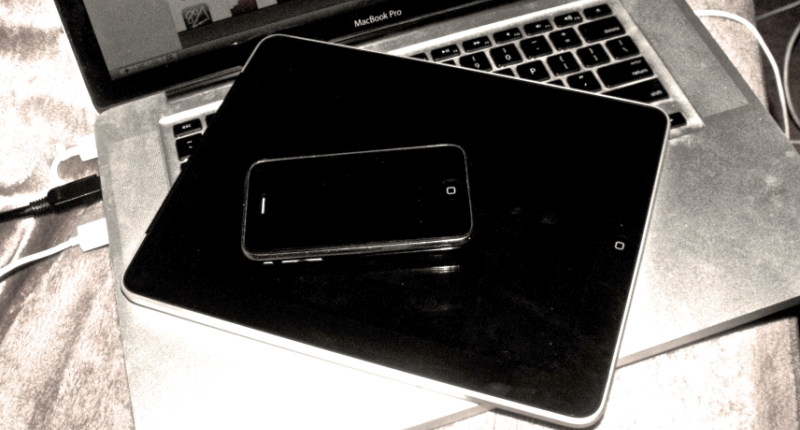 Apple‘s at it again. After the massive launch that saw the iPhone 6 and 6 Plus unveiled, the Cupertino company is rumoured to be throwing another party Gatsby would be proud of come 16 October. But what does it have up its sleeve this time?

According to Re/code at least, it will be a relatively mundane affair compared to September’s big bash (boohoo), but the world will be introduced to a new TouchID iPad, Retina iMacs, OS x Yosemite (finally!) and perhaps a Macbook or two, but Re/code makes no particular mention of the latter.

What it does say however, is that there will thankfully be a lack of creepy Irish power rock bands that may or may not take over iCloud accounts for a week or two. Instead, the event will take place at Cupertino’s Town Hall, which signals a much smaller, more exclusive launch than previously envisioned.

But, let’s get to the hardware.

The iPad range has come under both consumer and media scrutiny recently, so a refresh is more than welcome. As previously noted, the new iPad will sport the TouchID fingerprint sensor made famous by the iPhone, and the A8 SoC that’s snugly fitted to the iPhone 6/Plus. We may also see the new iPads — what are now effectively oversized iPhones — coated in the glossy gold sheen, also present on the iPhone 6.

On the desktop front, the iMacs see a bit more pixels per pound, now sporting a 5K resolution on its 27″ all-in-ones.

And finally OS X Yosemite, which by now is nearly as old as Windows XP, will see an unveiling at the event as well. What will it be running on, you ask? Possibly a new 11″ or 13″ Macbook Air model, sporting some Intel fanless internals. We live in hope.

But this is largely a rumour as Apple has yet to comment on the news. 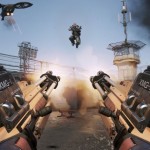