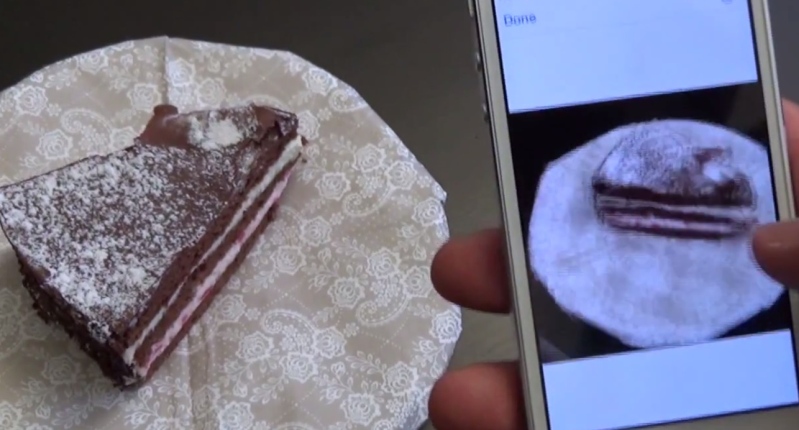 Software developers and cellphone makers are rushing to bring holographic and 3D display technology to your smartphone. Already, several devices and prototypes exist that offer such features, albeit with limited functionality.

So far, the undisputed 3D king is Nintendo’s 3DS handheld console that features stereoscopic cameras that take stunning 3D images and provide a 3D gaming experience unlike anything else currently on the market (virtual reality headsets like the Oculus Rift and Sony’s Project Morpheus are not yet available to consumers, and remain confined in the hands of developers)

There is also the HTC EVO smartphone, whose two stereoscopic cameras take fairly decent 3D images. And while there are several other exciting 3D smartphone prototypes in the works, most of them are at least a few years away from official release.

Devices aside, there is one company that is hoping to revolutionize the way device makers and software developers approach 3D capture technology. Instead of bulky headsets and expensive smartphones, a Swiss based high-tech company called Dacuda is getting ready to release a downloadable app that lets you use your smartphone’s camera to record a 360 degree view of an object that turns into a 3D image you can scroll around and spin using your thumb.

Famous for its PocketScan app that lets you create digital copies of paper documents via your smartphone, Dacuda’s programmers were inspired to create their 3DAround camera app after realizing how often food bloggers struggle taking and posting the right 2D pictures of their favorite meals that never do justice to the actual meals themselves. Another big incentive was Apple’s recent permission to open their API’s to third party developers.

In a recent interview with Tech Crunch, Dacuda founder and CTO Dr. Alexander Ilic says, “It’s a really good time for this kind of tech because Apple just opened up the camera APIs.” And thanks to Apple’s iOS8, “We need pretty low-level access to controlling exposure time, focus, and more.”

The 3DAround app takes multiple photos while you’re recording, and combines them into a single image that you can spin in any direction for a full 360 degree view using either the app itself or any WebGL-equipped browsers. These can then be uploaded on any social media site, opening the door for a variety of businesses, users, and artists seeking to feature their work in full, viewable glory.

The 3DAround app will be available next month. 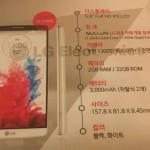