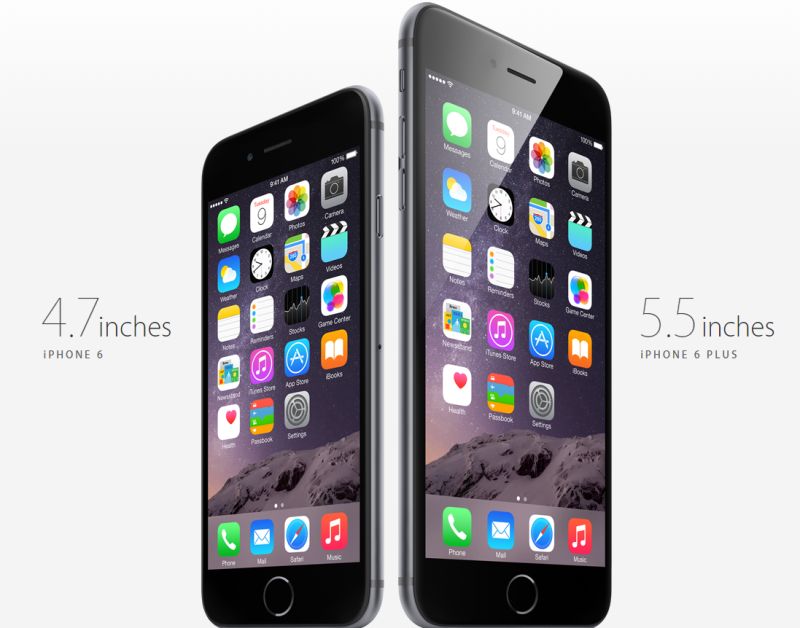 Big news: the iPhone 6 and 6 Plus are coming to countries like South Africa, Israel, Kuwait and others before October ends. It’s South Africa we’re most interested in and, come 24 October, iPhone lovers can grab the new and bigger smartphone from various retailers. Apple’s recently announced it, and here are the countries plus their respective launch dates: 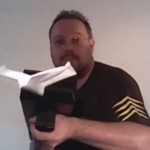