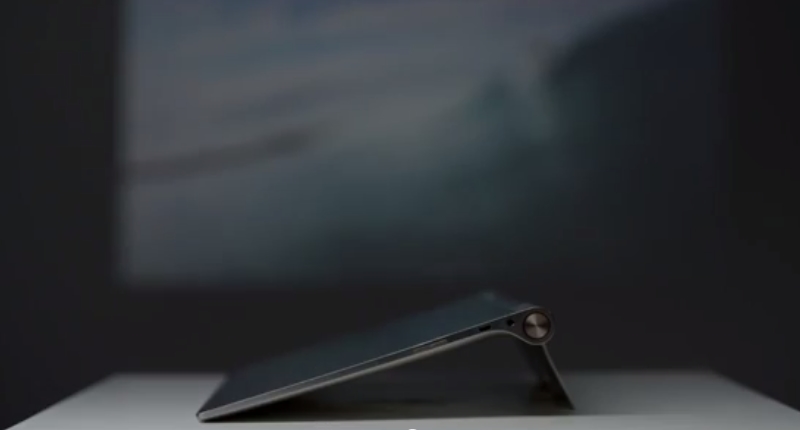 If there’s any company capable of muscling in on Apple and Samsung’s dominance of the tech space it’s Lenovo. The Chinese company has, after all, just been named the world’s number one PC company — in terms of units shipped — for the sixth consecutive quarter. And when its acquisition of Motorola goes through (something which it expects to happen by the end of the year), it’ll be the third biggest player in the smartphone and tablet game. But can its new, extended, Yoga range help it consolidate that position?

The components of that range, launched on Thursday in London, include five new tablets and a new hybrid tablet/laptop device.

The hybrid, called the Yoga Pro 3 is 13-inches (like its predecessors) and includes QHD+ screen and Harmony, a new piece of Lenovo software that claims to adapt to users’ personal preferences as they use the device in its different modes. According to Lenovo, the device achieves this throught its new watchband hinge constructed from more than 800 pieces of steel and aluminum. Lenovo says its engineers redesigned the original YOGA hinge so that it now provides the same degree of flexibility and flatness seen in metallic watch bands. Instead of two focus points, there are now six.

When Lenovo launched the original Yoga tablet last year, it was probably one of the more radical deviations from the form made so popular by the iPad back in 2010.

It evidently believes that form, with its rounded battery pack-cum-hand-grip, is worth sticking to. You only need to look at the fact that it’s launched five new versions of the thing to see that.

Not too much has changed with new eight and 10-inch versions of the Yoga 2. Sure there are Windows versions to join the Android ones, but the biggest real change is in the screen. Probably the most disappointing aspect of the first generation Yoga, Lenovo has upped its game with the new versions sporting 1920 x 1200 displays.

Interestingly, Lenovo says you’ll get three hours fewer use with the Windows versions than you will with the Android ones (15 versus 18). That’s most likely down to Windows being a much heavier operating system.

A much smaller, but pretty nifty, new development is the ability to hang the Yoga. It’s a small, but pretty neat idea that builds into the tablet the kind of functionality you usually only see in accessories. Do tablets really need to be mobile The device Lenovo will be hoping steals the headlines though is the the Yoga Tablet 2 Pro, a tablet built on the premise that we don’t really use our tablets like, well, tablets.

According to the Chinese tech giant, most of us don’t really lug our tablets around wherever we go, preferring to leave them at home.

That’s one reason it’s felt comfortable enough to build a 13-inch tablet. For the most part, it’s a pretty standard Android tablet, but it does include some features you’re unlikely to find on any other similar devices.

The first of these is a Pico projector built into the batter pack. Lenovo reckons this makes it the ultimate binge-watching device (it “does” give it a 50-inch “second screen”), but realistically it’ll probably be most useful in the business space. If that doesn’t do it for you, the 2560×1440 screen is better than you’ll see on most other tablets.

The second feature is pretty powerful speaker, including an 8 watt sound system with a subwoofer. Like the hanging feature, this is clearly an instance where Lenovo’s been watching the accessories market and realised that people might be favorably inclined toward it if they didn’t have to buy said accessories. 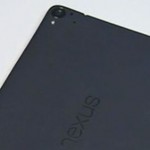