By Steven Norris: grumpy curmudgeon
Read next9 useless gadgets for the permanently lazy 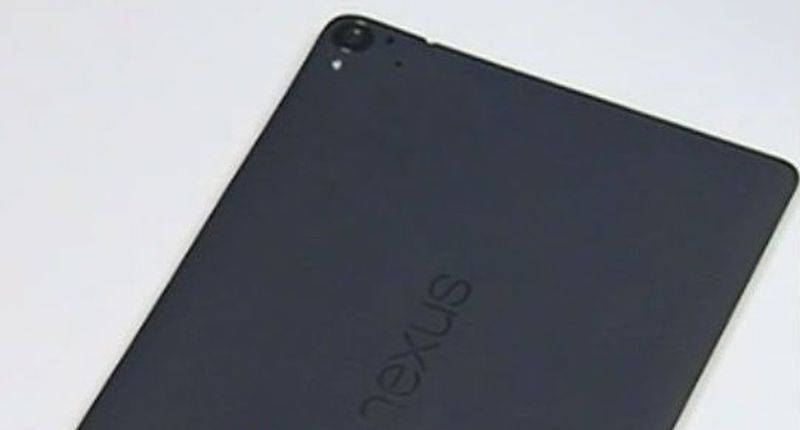 Who’s keen for another Nexus tablet? Well, the Nexus 9 is coming, if this report from Focus Taiwan can be trusted. One of HTC’s presidents, Jack Tong, mentioned during a New York press event that the 8.9″ Nexus 9 is “HTC’s commitment” for reentering the luscious tablet game.

HTC launched the first Nexus device (the One) back in 2010, with others following due to the tablets roaring success. The Nexus 9 though, is reportedly being launched 16 October and will arrive first in Taiwan sometime in Q4. A rather prominent Android developer also tweeted the launch date, adding further credence to a 16 October launch.

Same source: Announcement rather than launch of the HTC Nexus 9 on 16th October. 8.9″ (of course!)

Here’s its heavily-rumoured specifications via GottaBeMobile:

If the Nexus 9 can rock the same low price-point of the other Nexus tablets, it could be a winner of a tablet. Most importantly, it could be the launch device for Android L, just like how the Nexus 4 was the first tablet to have Android Jelly Bean.

One of the first possible images of HTC’s Nexus 9 came from twitter account Upleak, but that profile was quickly closed down. Thankfully, the image of the Nexus 9’s rear was retweeted across the board.

Confirmed: #Nexus9 release date Q4 2014. Are you ready for the next best #android tablet? http://t.co/M907oJxHAf pic.twitter.com/3OBD7ILCNR 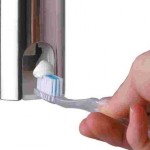