By Andy Walker, former editor
Read next‘Borderlands: The Pre-Sequel!’ review: nothing is normal 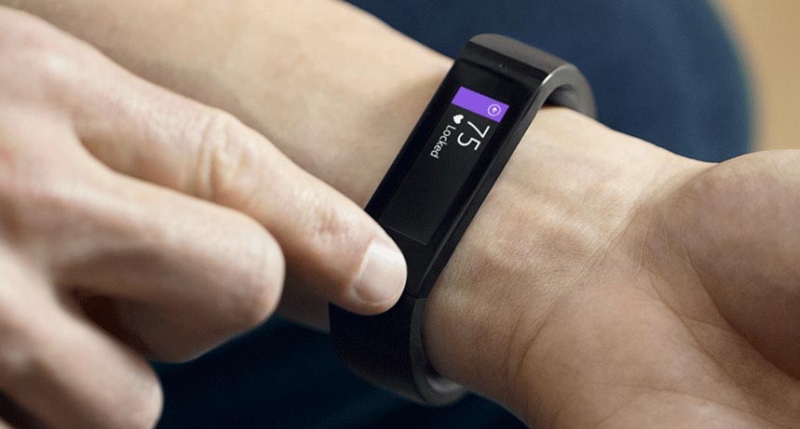 After what seems like months of speculation and rumours, Microsoft has finally outed its smart wearable to the world and well, its lazily named.

The “Microsoft Band” claims its tiny piece of the overcrowded wearables market by working with all major mobile operating systems, and we love Microsoft for this. Android, iOS and Windows Phone are all compatible with the wristwear, while retailing for a considerably scant US$200.

Although the device looks more like a futuristic festival pass, it harbours some interesting features, including the “Intelligence Engine”, or Cortana’s mute little text-projecting sibling. The band hasn’t a speaker, so any information relayed to the wearer is done via the 320×106 TFT screen. Thanks to this quip, Microsoft urges users to wear the screen on the inside of the wrist — annoying.

Still, even if this is an aesthetic issue, the sensory technology baked in includes all the blackbirds Redmond could find:

A GPS, an optical heart rate sensor, a 3-axis accelerometer, a gyrometer, an ambient light sensor, a skin temperature sensor, a UV sensor, a capacitive sensor and a sweat-sensing Galvanic skin response system are all present. Incredibly, the battery reportedly lasts for 48 hours and charges in just 90 minutes.

There’s a definite focus on fitness too, which will make batting for business-orientated consumers more interesting. Those on a pre-beach season fitness quest will love the Intelligence Engine. As its name suggests, it can notify the wearer of fitness issues, tips, tricks or how many centimetres that chocolate bar will add to your waistline.

“Imagine you’ve set the goal that you want to get fit and lose weight as part of your exercise routine,” notes Microsoft’s GM of Personal Devices, Zulfi Alam. “Based on your burn rate and exercise over one week, we will soon be able to auto-suggest a customized workout plan for you. As you follow that plan – or if you don’t follow the plan – our technology will continue to adjust to give you the best outward-looking plan, like a real coach would do.” Microsoft is getting creepy, folks.

If you were expecting smartphone levels of hardware too, you’ll be pretty disappointed. 64MB storage mated to an ARM Cortex M4 MCU takes care of the Windows 8-like Modern interface, which looks rather nifty on this tiny screen.

And of course, with big sensors and big fitness comes the promise of potential Big Data. The company has launched Microsoft Health, “a cloud service for consumers and the industry to store and combine health and fitness data to create powerful insights,” which will be mated to the eponymous app.

Is this the game changer that everyone was hoping for? Apart from the brilliant cross-platform compatibility, we’re not so sure.

If it walks like a duck, quacks like a duck, it probably is a duck, and the Microsoft Band is pretty much just like any other duck (fitness band) out there. There’s little to set it apart, but the pricing is attractive compared to rival products.

The device is available for preorder on Microsoft’s official store from today. 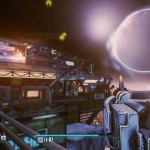